Back when God was a boy I went to University and 'did' a degree in Theatre Arts and English.  You can tell, can't you, by the exquisite eloquence with which I write ;-).  Within the hallowed halls of the Theatre Arts building I first encountered the word Shamanism (it wasn't where I first encountered Spirits - they had been there all along) and I learned to look at the magical liminal space betwixt and between. 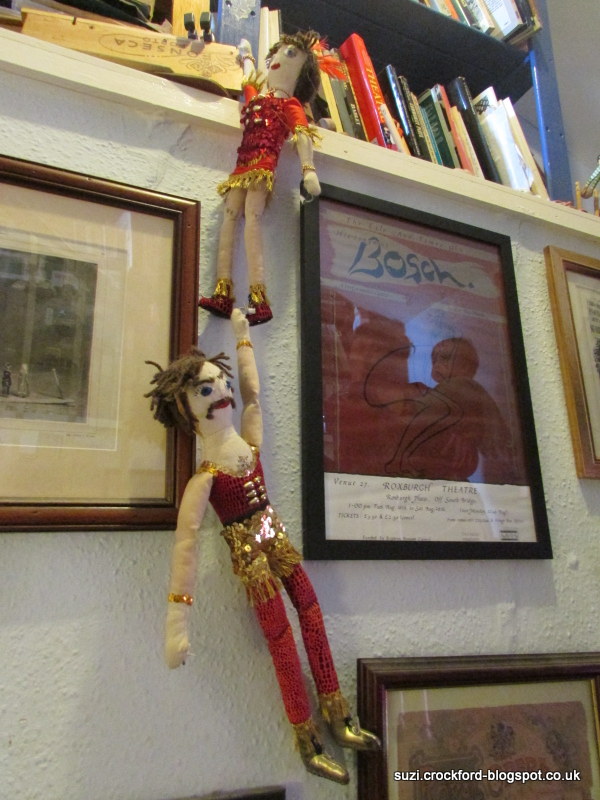 I was fortunate that Baz Kershaw was my tutor, fresh into teaching having been working with 'Welfare State International' - a nomadic collective of artists, musicians, performers, poets and engineers who set up site-specific multi-media performances and ritual performances that sought to be celebratory in nature. They were called "dream weavers, purveyors of images, sculptors of visual poetry, civic magicians and engineers of the imagination" by Baz in his fantastic book 'Engineers of The Imagination - The Welfare State Handbook'; a total must read for anyone wanting to create that kind of performance.  One of their stated aims was to "advocate a role for art that weaves it more fully into the fabric of our lives; that allows us to be collaborators rather than spectators".

Yesterday I was fortunate enough to meet another past member of Welfare State International and to be invited into the wonderland that is his home.  Tony Lidington, otherwise known as 'Uncle Tacko' is a man who calls himself a Showman because it's the nearest term he can find to Shaman - which in his words is "a spiritual guide , who's performative persona provides access to other worlds." 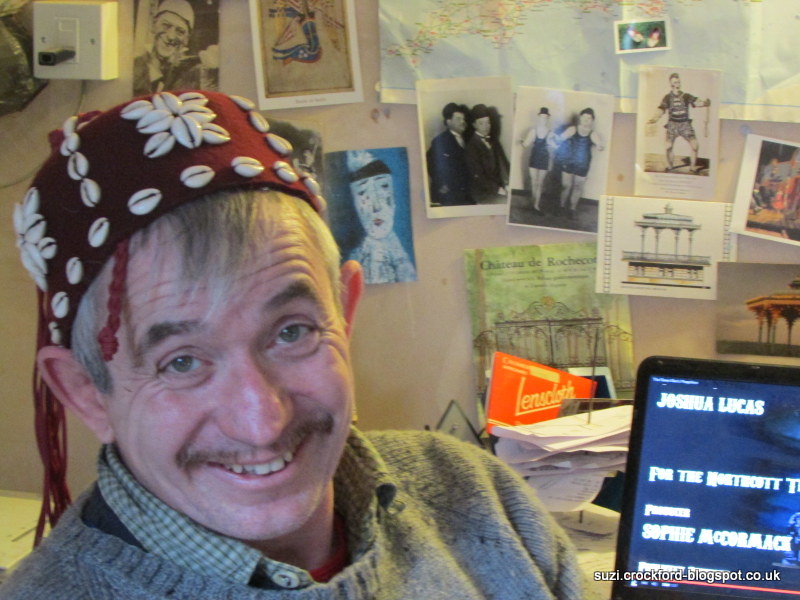 He's also the man who made this wonderful little film.

Visiting his home was like stepping into a land where all wonders at the back of my imagination had come into being, it reminded me of all the things I thought I was going to do with my life and inspired me to realise that I am doing them, in a different costume, on a different stage.... 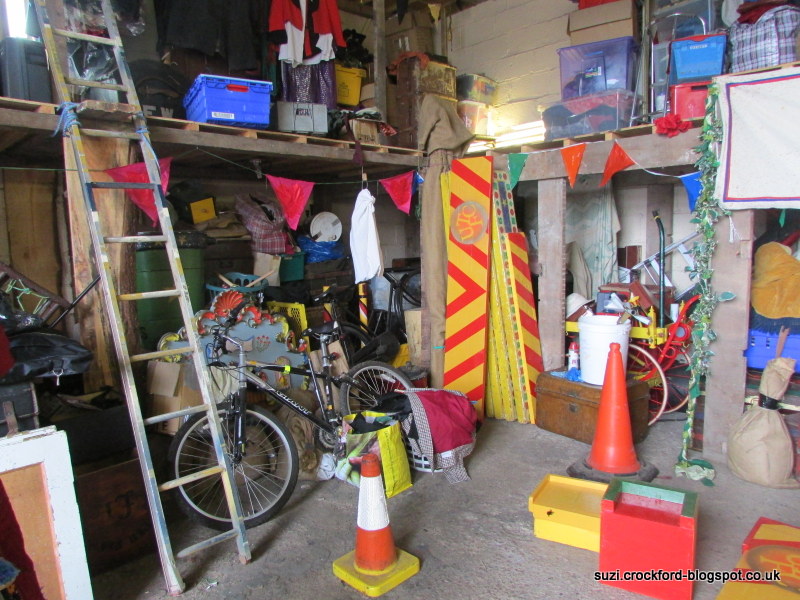 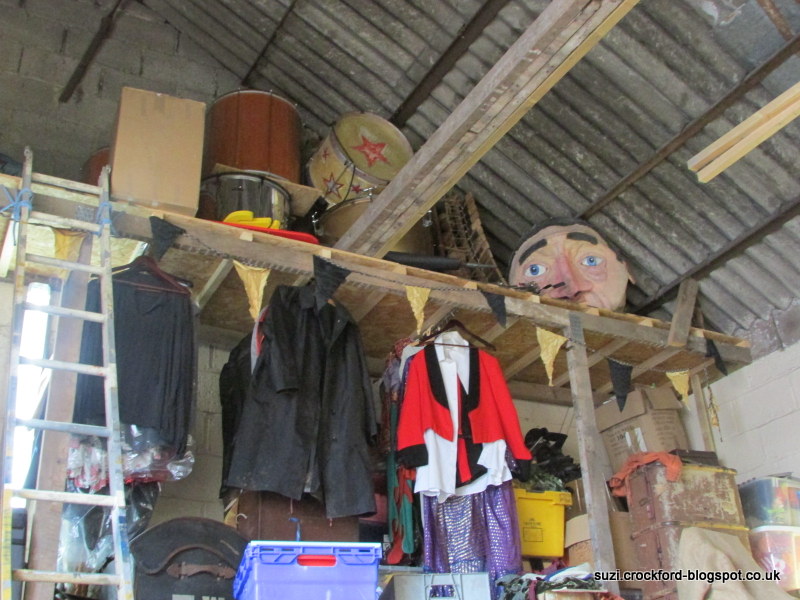 I have always been interested in that liminal space - where transformation takes place, where healing can occur, where truth can be found - and in who resides either side of it and who looks into it.  How can we collaborate to make it better, more inclusive? 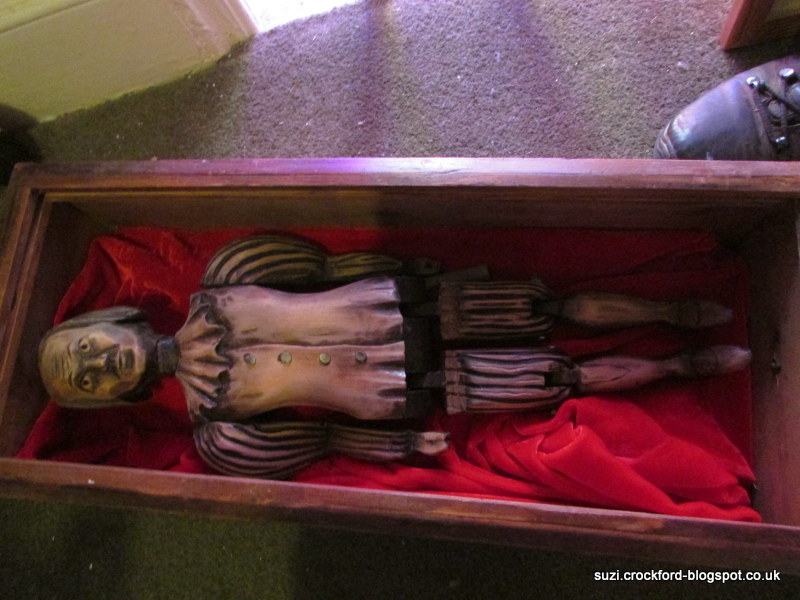 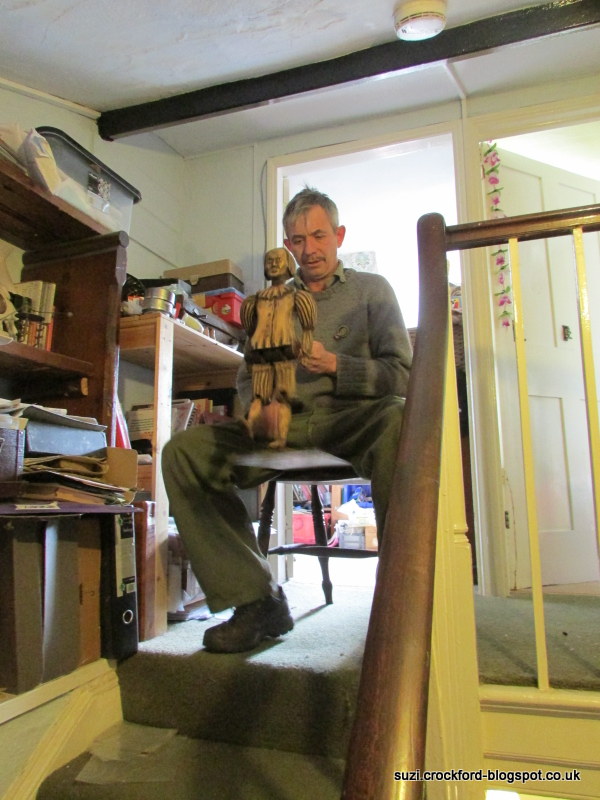 Theatre is the way we present ourselves to ourselves.  It can obviously also be many other things and different things to different people - that is part of it's power.  What I love are the ways in which we explore 'otherness' and the opportunity to provide a forum for new ways of presenting old but seemingly unheard ideas, a way of attempting to provoke cultural change; both personal and communal. 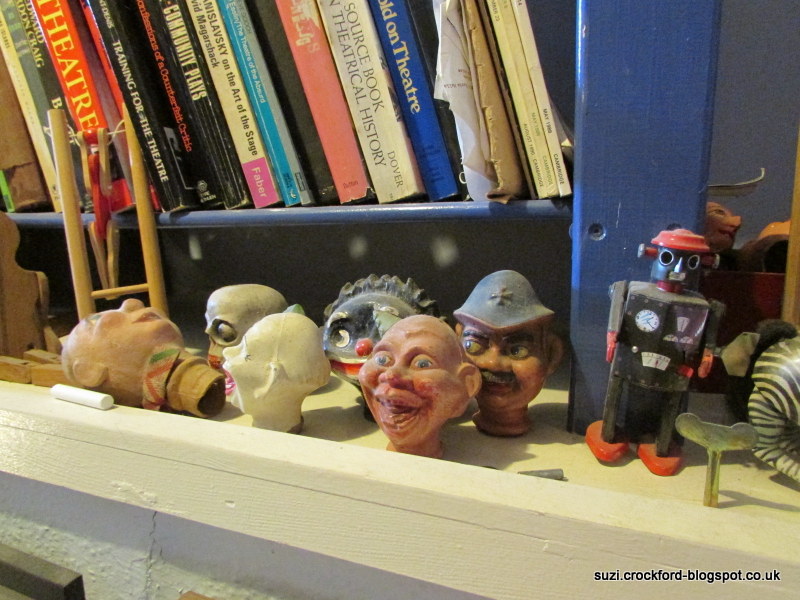 Our world view is here - all our worlds contained in the space between the audience and the performer. 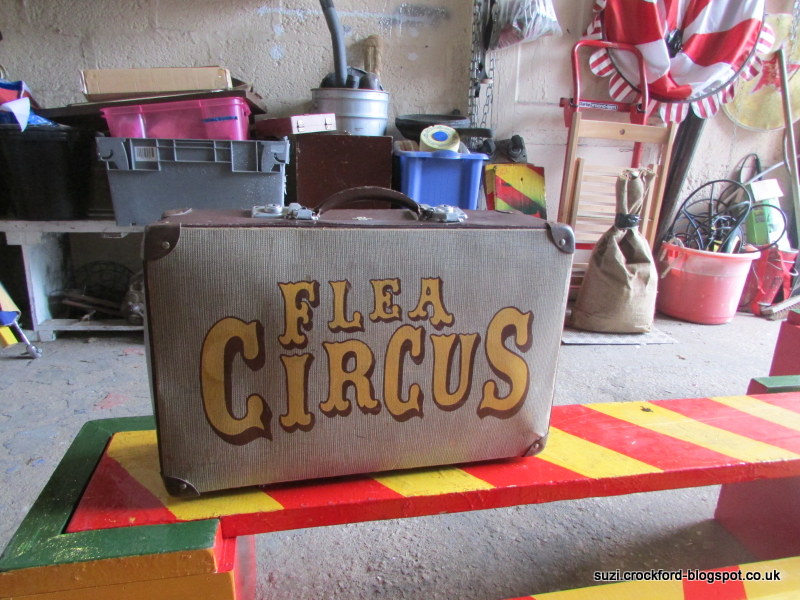 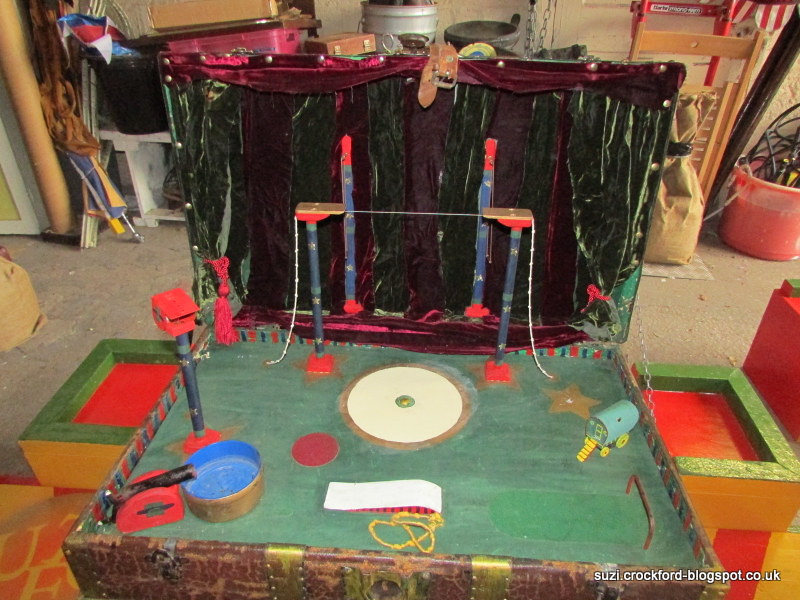 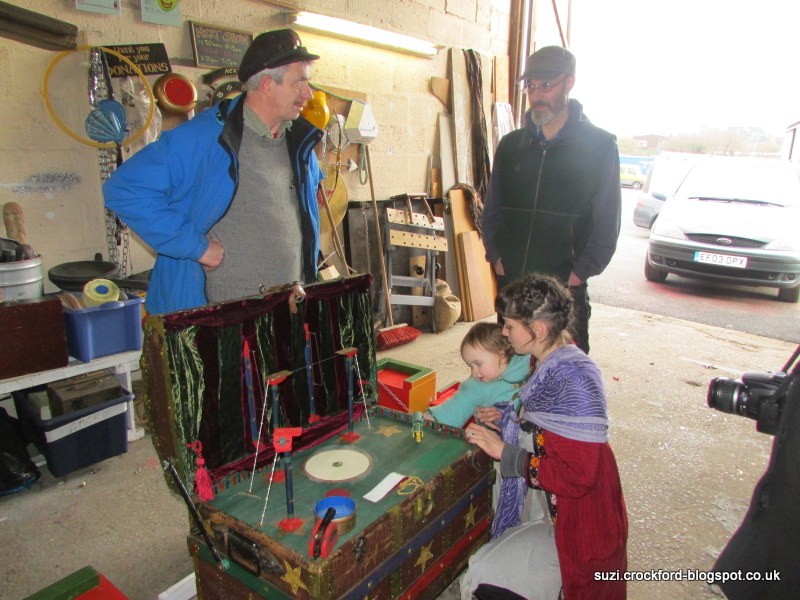 All the questions we ask about how we perceive ourselves and how we are perceived are here - between the worlds of the real and the not-real. 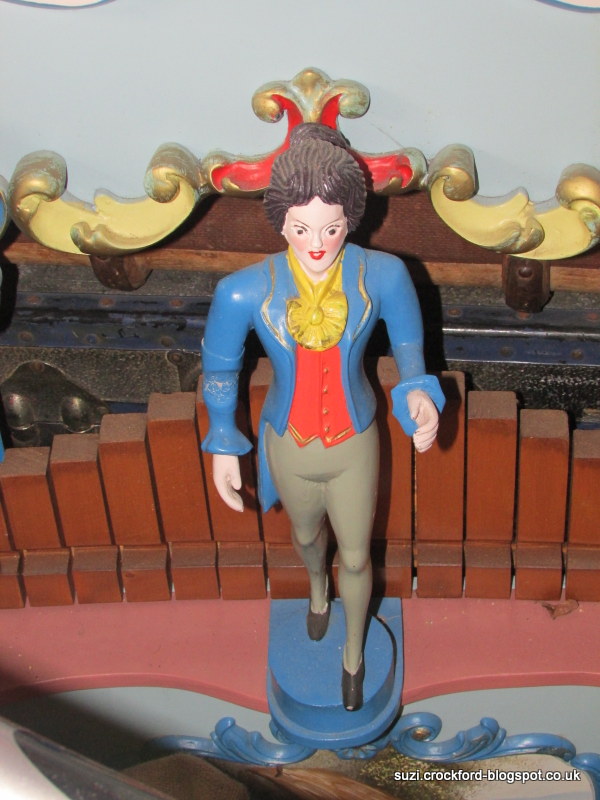 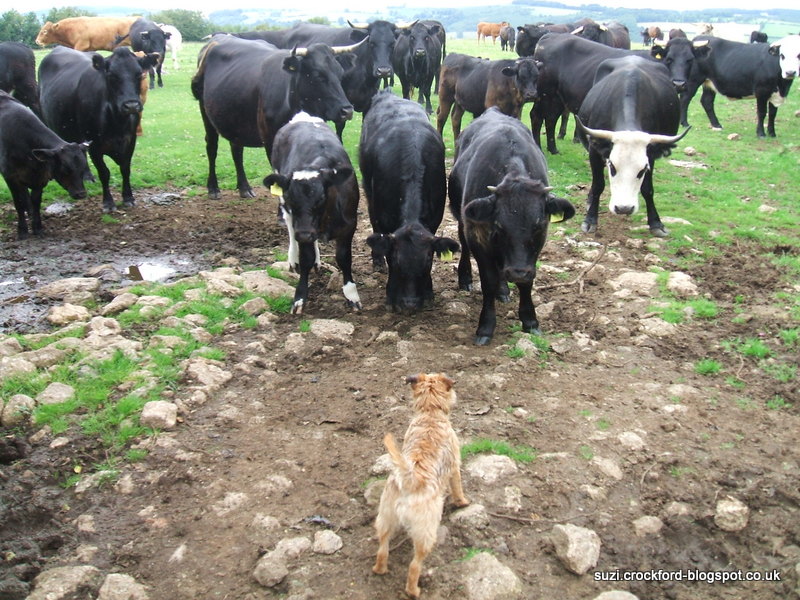 Where we might be accountable?  Because we realised that we are not in fact the only ones here. 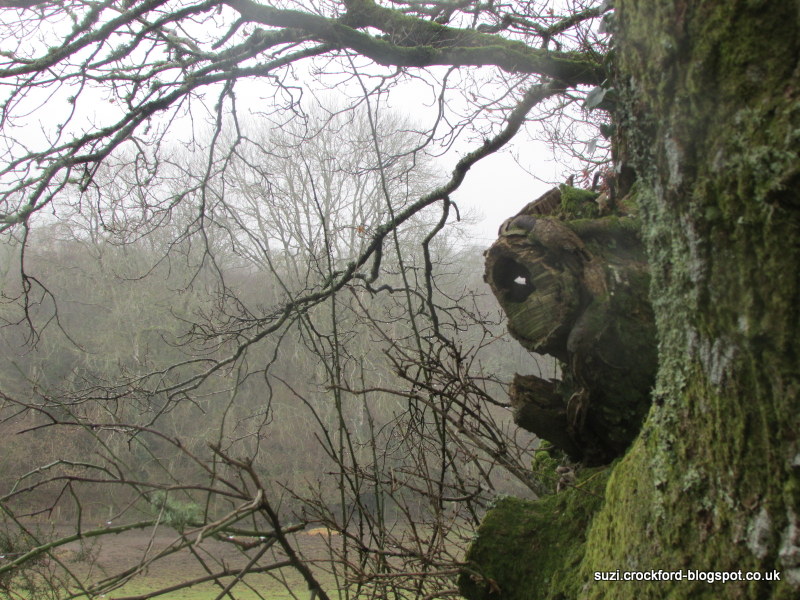 Who inhabits the space with us?  Have we noticed who's footsteps mark the ground beside our own? 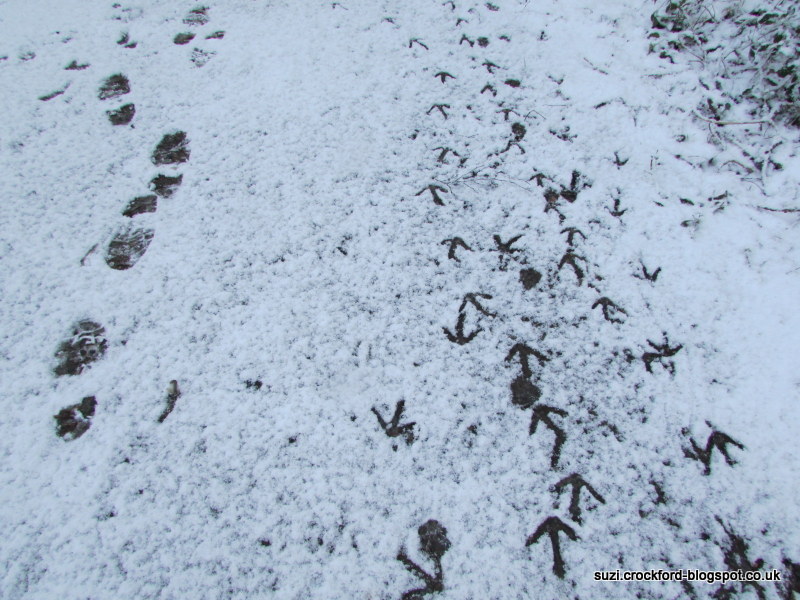 Imagine a world where we sought to collaborate; create a consensual reality for the benefit of ALL. Accepting of the magic - the life that lives in all things.  Knowing that everything is connected. That would be a fine world indeed.