Spirit of The Drum, Words of The Pythoness

I am that serpent-haunted cave
Whose navel breeds the fates of men.
All wisdom issues from a hole in the earth:
The gods form in my darkness, and dissolve
again

From my blind womb all kingdoms come,
And from my grave seven sleepers prophesy.
No babe unborn but wakens to my dream,
No lover but at last entombed in me shall lie.

I am that feared and longed-for burning place
Where man and phoenix are consumed away,
And from my low polluted bed arise
New sons, new suns, new skies. 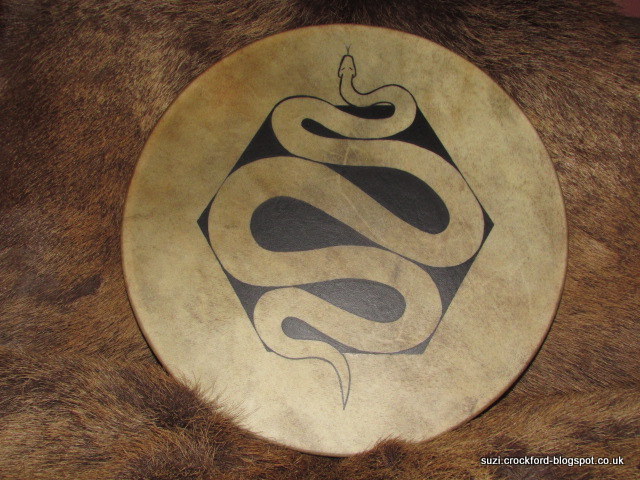 It is a well known fact that the beating of a drum, between approximately 4 and 7 hertz (cycles or beats per second),  has the potential to alter our state of consciousness and that when we align honed intention with this altered state of consciousness we can step out of this reality and behind the 'veil' that separates this world from The Other. 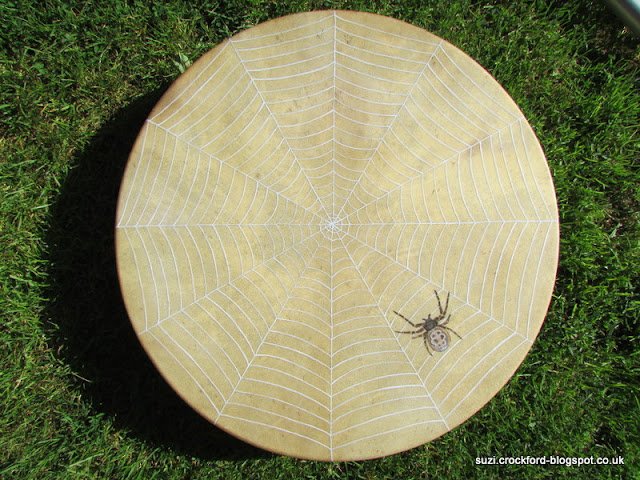 In short, with a drum in our hands, we can find the door to the house of the spirits, we can open that door and go in. We can communicate with those we meet there, listen to their wisdom, receive their teachings and healings, and if we are of a particular type, perhaps give voice to those spirits in this reality,  This is the work of the Pythoness, Pythia or Oracle. 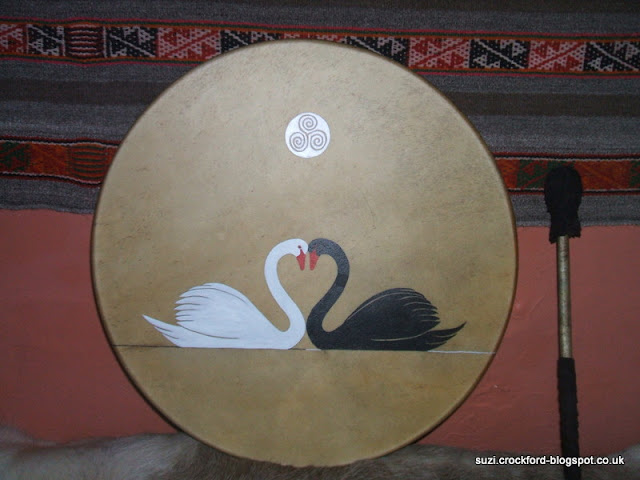 It is a partnership with Spirit. 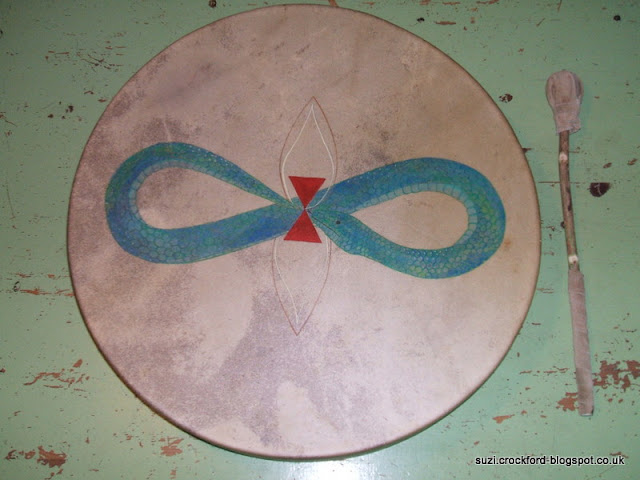 "The drum was the means our ancestors used to summon the goddess and also the instrument through which she spoke. The drumming priestess was the intermediary between divine and human realms. Aligning herself with sacred rhythms, she acted as summoner and transformer, invoking divine energy and transmitting it to the community." Layne Redmond 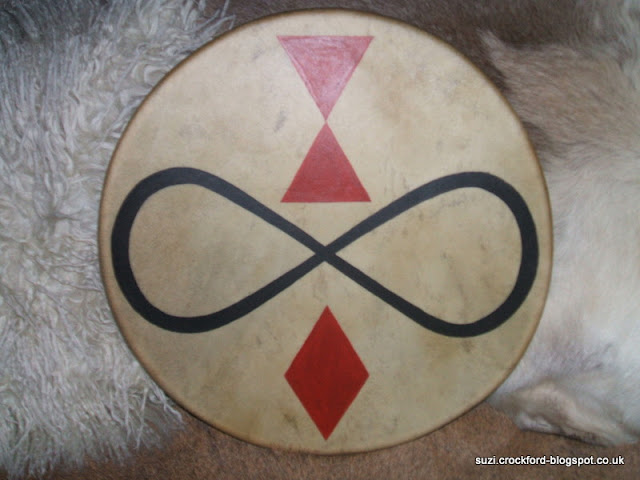 Plutarch, the Greek Philosopher and writer who was himself a priest at Delphi (AD 46 - 120) wrote in his 'Moralia' (De Defectu Oraculae 51 - On The Decline of Oracles) of the Delphic Oracle: "Whenever, then, the imaginative and prophetic faculty is in a state of proper adjustment for attempering iself to the spirit ... inspiration in those who foretell the future is bound to come;" 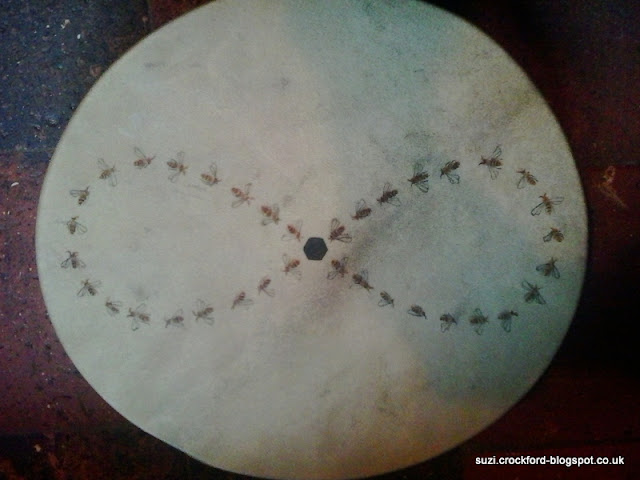 "In some lands, the prophets - Merlin or Moses, Thorbjorg or Fedelm - operated independently of any setting, but in the Mediterranean, the emphasis was on the oracular site and the deity who resided there. Although we know the names of a few of the men who served as priests at Delphi or thespodes at Claros, the prophets and pythias themselves remain anonymous. What mattered was the origin of wisdom, not the channel through which it was received."  Diana L Paxson 'The Way of The Oracle'. 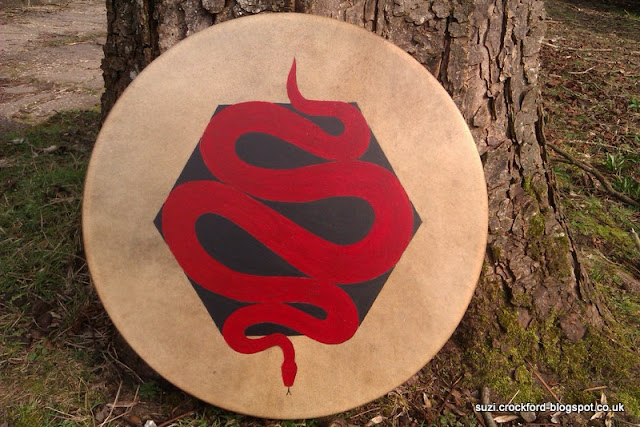 All are agreed though, that the crucial preparation for the Vate, the Pythia, the Pythoness, the Oracle, is to "Know Thyself" (as was written above the entrance to the temple at Delphi).  Whether one's service was to a particular liminal location, a deity, or a tradition, the first steps of the journey must include becoming a man or woman who knows exactly who they are (particularly necessary so that they may also recognise when they are who they are not), to become balanced, whole, so that the connection to the Divine, the Spirits, may flow through unhindered. Here again the drum can help us, being the primary tool for a practice of shamanic journeying which can indisputably help us speedily along the path to gnosis. 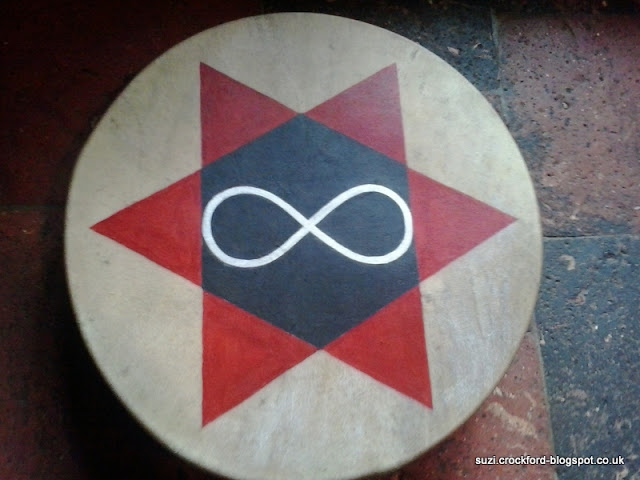 The great oracles of the past have been silent for many generations, their sacred sites reduced to tourist traps, their teachings unheard. But right now it seems that the moment for re-connection has arrived. In her wonderful book 'If Women Rose Rooted' Dr Sharon Blackie tells the tale of the demise of the Well Maidens, initially through the rape of one of them by the King. "It was his duty to keep the well-maidens safe, for they were the Voices of the Wells, and without the wells the land would lose it's heart. But Amagons wasn't much of a man for duty, and the day came when he broke faith". She then sends out a cry, one which is echoed all around the world at the moment, in many voices. "We were the Voices of the Wells, we can take up that old mantle. We can take up our golden grails again, and offer their life-giving drink to the world." 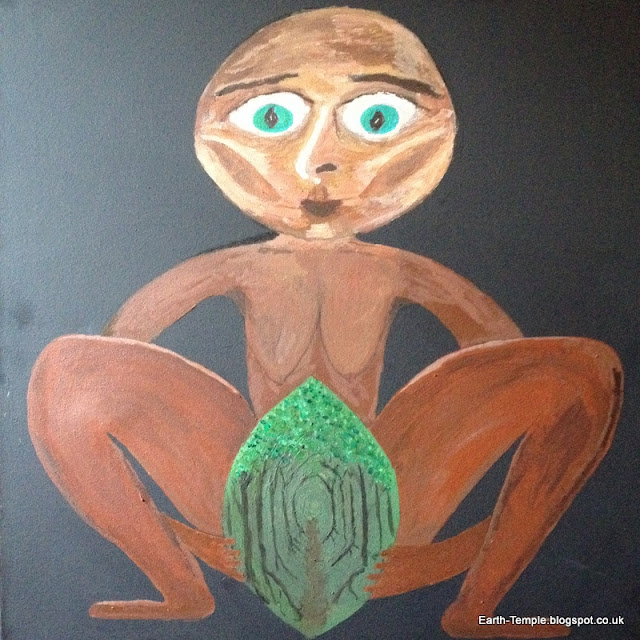 I have been working with a small group of women for some years now, bringing the oracular, vatic, pythic services of The Pythoness out from behind the veil, out to where she can be of service. 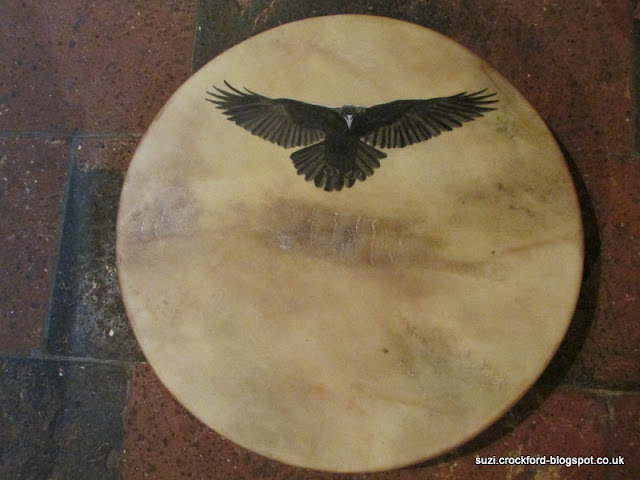 In this work, the drum is my ally and friend. "There was drumming in the hills around Edinburgh. A 1684 account published in London to prove the existence of witches and spirits describes a lad named 'The Fairy-Boy of Leith in Scotland' who took his drum every Thursday night to a hill between Edinburgh and Leigh. Here the 'boy of the fairies' beat his drum while men and women passed through invisible doorways into another realm.." - Tom Cowan 'Fire in the Head'. 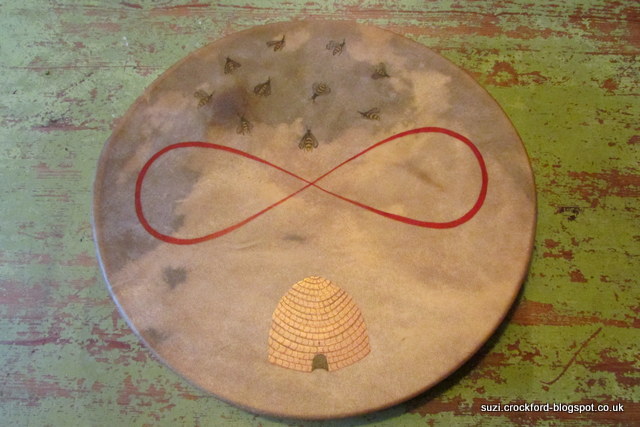 So I thought I would share some of them here with you, in the hopes that you might be inspired to take one up too. If we remembered "that once upon a time we sang with the tongues of seals and flew with the wings of swans, that we forged our own paths through the dark forest while creating a community of it's many inhabitants, then we will rise up rooted like trees." (Sharon Blackie, 'If Women Rose Rooted') 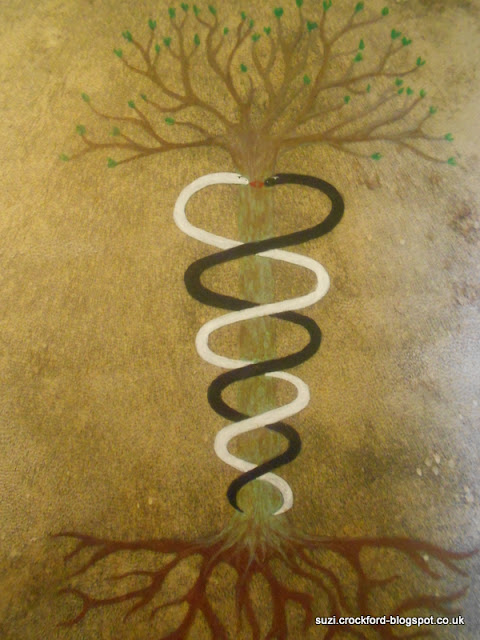 And if we rise up rooted in Earth, then who knows what wonders we can bring about - speaking on behalf of those who currently have little voice, or those whose voices are not being heard.