Beltane blessings to you, and "Up The May!" - the cry goes out across the land, the fires are lit, the flames are jumped and the wheel of the  year turns. 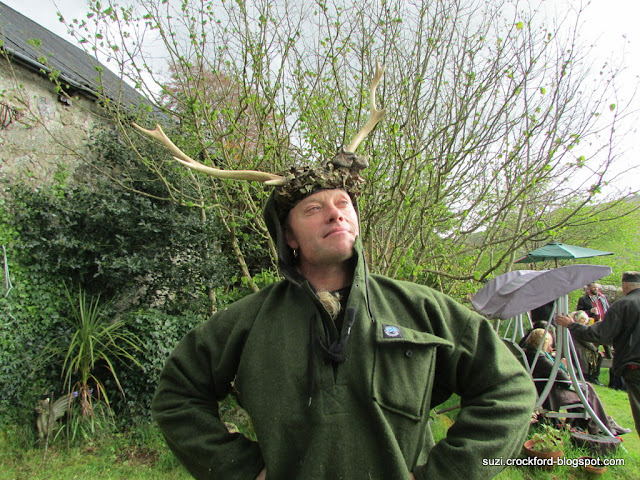 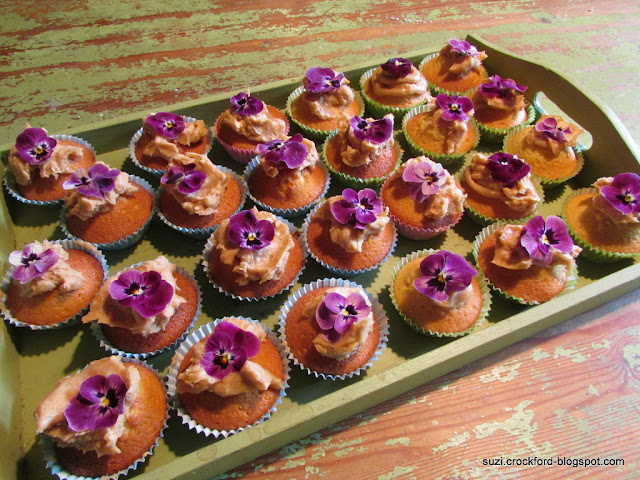 and managed to get in quickly enough to actually eat one before the many children saw them, at first feeling slightly triumphant but that was followed by feeling just-plain-mean as it was clear that I hadn't made enough to fill every belly that had a cake-shaped hole in it. 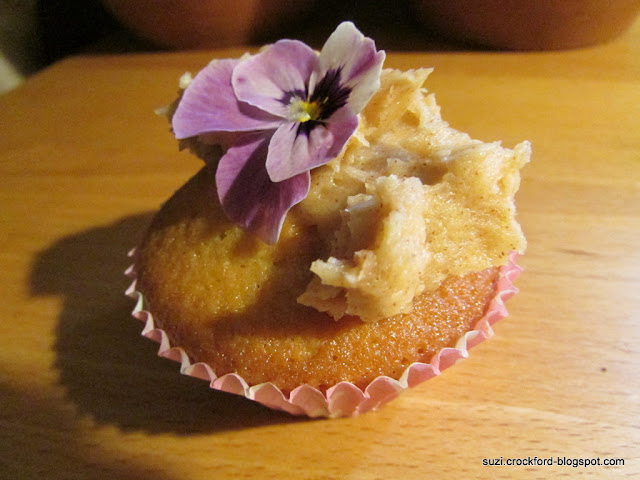 It poured with rain, hailed, and nearly put the fire out. The word Beltane means 'bright fire', so it was a close run thing, but the day was saved! 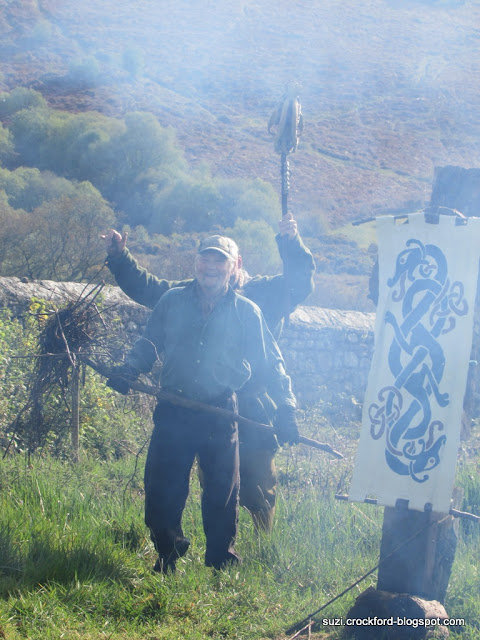 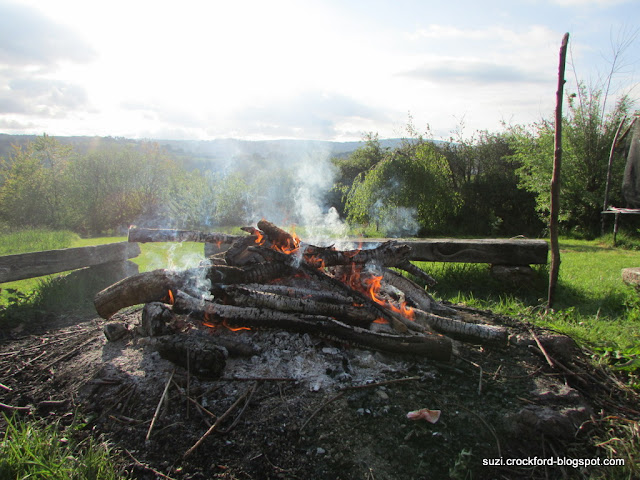 I've been thinking about fire a lot lately. 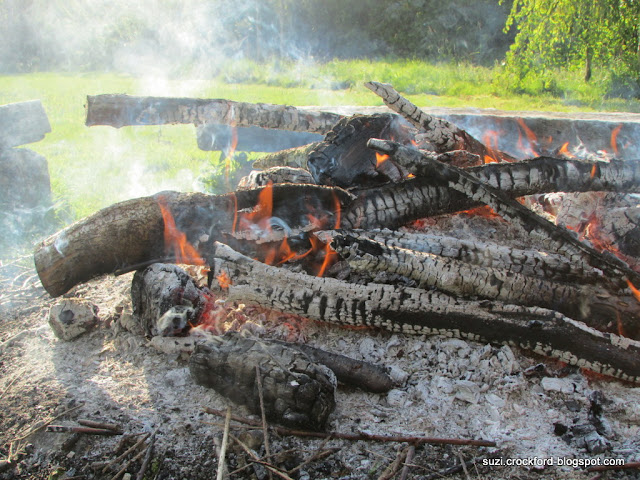 To the Celts the clearest way to convey the 'shaman's map' was (is) to say that our world is made of three realms; Land, Sea and Sky.  These are often expressed (all over the world) as being like a tree: the Trunk is this world, the Middle World, The Land. The branches spread out into the Upper World, The Sky, and the roots delve down into the Lower World, The Sea. 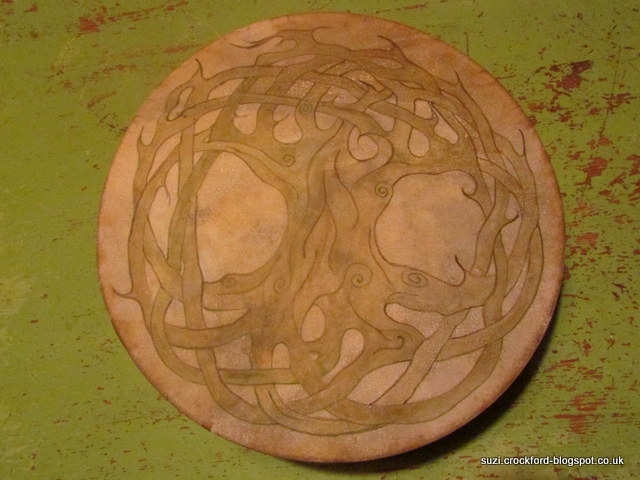 This idea is also very beautifully expressed in the Triskele. This potent ancient symbol carries many meanings simultaneously, but more than anything else it expresses the Triple Nature of all of reality as the Celts saw it and continue to see it. 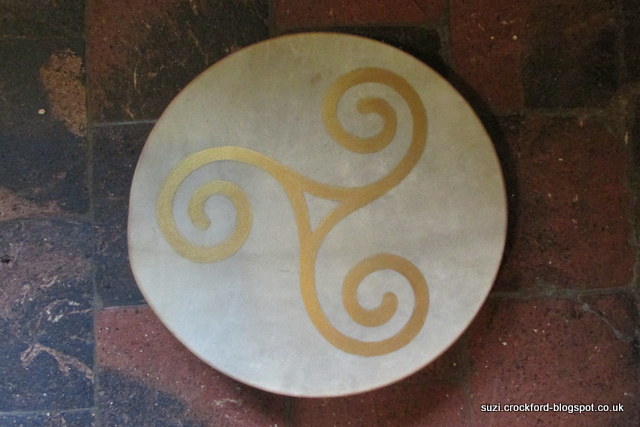 In fact the image of the triskele is far older than the culture that we call the Celts. One of the earliest examples of it in the west is carved into the stone at the entrance of the passage tomb at New Grange in Ireland - about which I have many stories, but I think I'd better save them for another time, as I've already somehow strayed from the point. 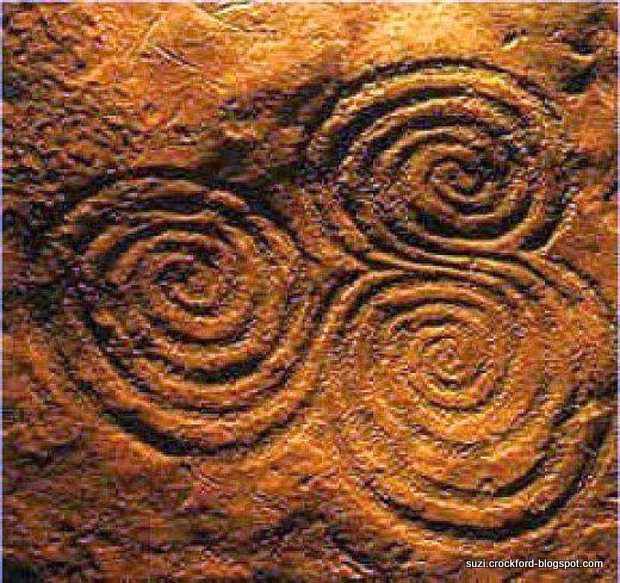 So - Fire - first out of the Void I'm told; the creative spark, the beginning of everything. Our world is a place between two great fires - the Sun herself and the fire at the centre of the earth. Why is it not present in this map? Where is fire in the world which is Land, Sea and Sky?  It seems to me that it's everywhere, because it is inherent within everything - it is the heart of the matter. Strike flints or crystals together and you will get a spark, turn a hard wood inside a soft wood and you will soon kindle a flame. Fire is perhaps the clearest metaphor we have for Spirit. When we want to invoke the sacred we light a flame. So when we light the fires at Beltane, we are bringing the Fire that is inherent within everything, bringing The Spirits, right into the heart of what we are doing.


May heart and heart align and bring forth the Spirit Fires, may these enlighten the bright half of the year for you. Happy Summer, Happy Beltane.
Up the May!