"We must say of the universe that it is a communion of subjects, not a collection of objects."
Thomas Berry


I have been thinking a lot recently about the naming of things - about the relationship between how we 'say' the world and how we think of it (or her, or him). We think mostly in words and so the words we choose in some ways define and direct how we think. There is a strange reciprocity between the name of something, and perhaps even more importantly the way it is spoken of, and how we think about it. 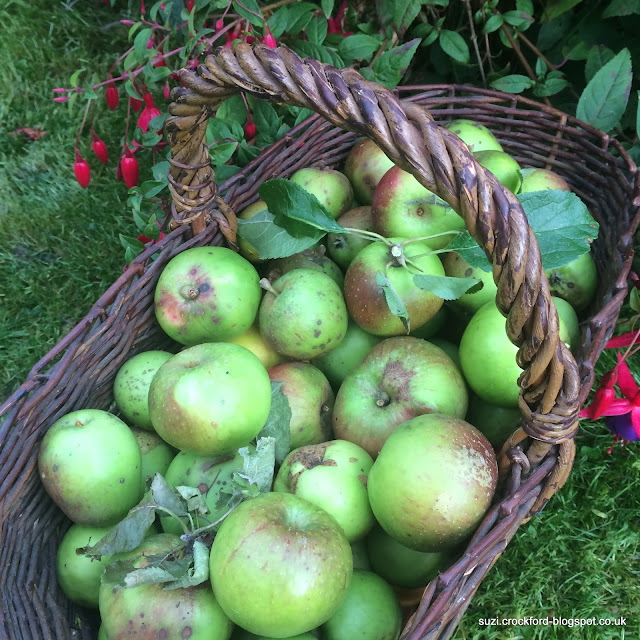 Is this basket of deliciousness a basket full of 'produce'? If so, then who produced it, why and for whom? 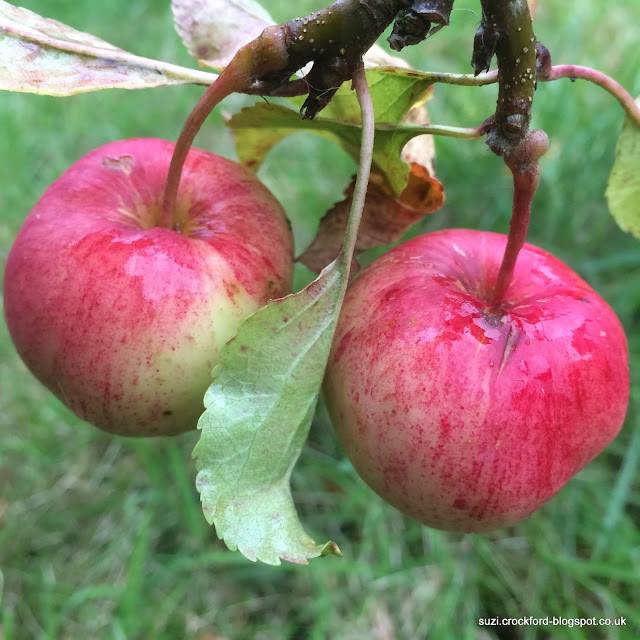 If it's produce then does that word 'produce' link in our minds to other words such as 'profit', 'bottom line', 'economies of scale' and 'natural resources', or to words like 'garden', 'homegrown' and 'handmade'? With a word like produce the jury is probably out, each of us will have our associations, generous or greedy, with that word, but there are many other words which are far less evasive in their associations. What if I ask you if these apples are a commodity? To some people they are. And to some they are a magical link to our ancient past and current connection to the unseen world. 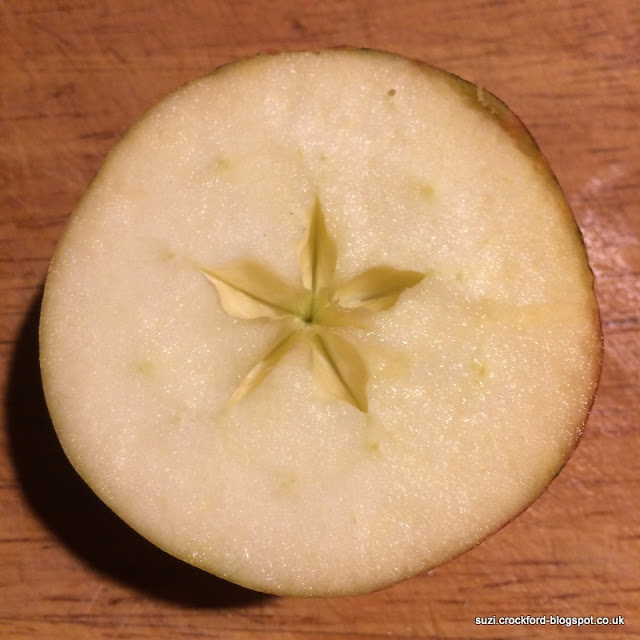 How would it be if we thought of the things that we can gather in baskets as gifts? 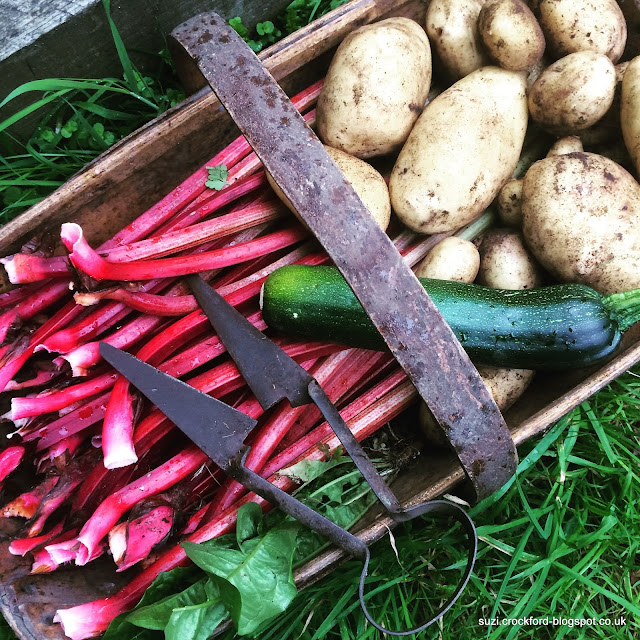 What if we considered that the bountiful Earth - our kind and generous mother - gave us these gifts in order that we might live? And that each and every thing from the natural world is indivisibly interwoven into an interconnected and interdependent web of life. That we are consanguine with every beating heart on earth and related to everyone, human and more-than-human; animal, mineral and vegetable. How would that change how we spoke of them? 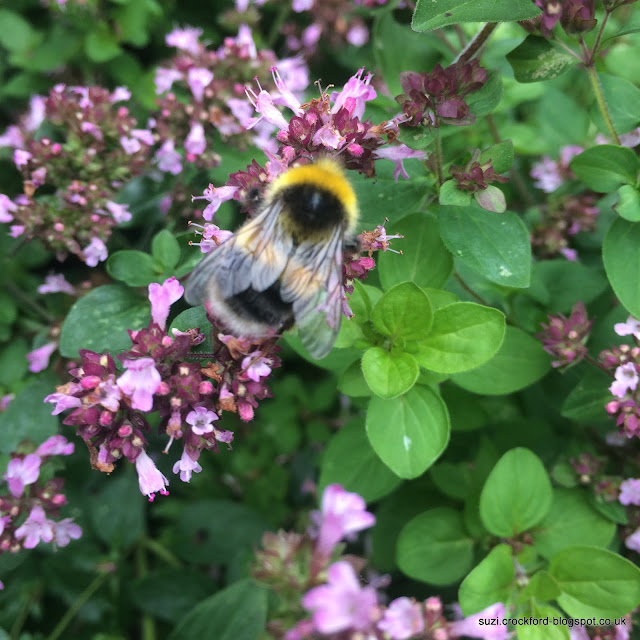 How would it be if we understood that we are not the only intended recipients of this bounty and indeed that we are dependent on both the lush generosity of the original creator herself and the interweaving of many lives other than our own for that generosity? 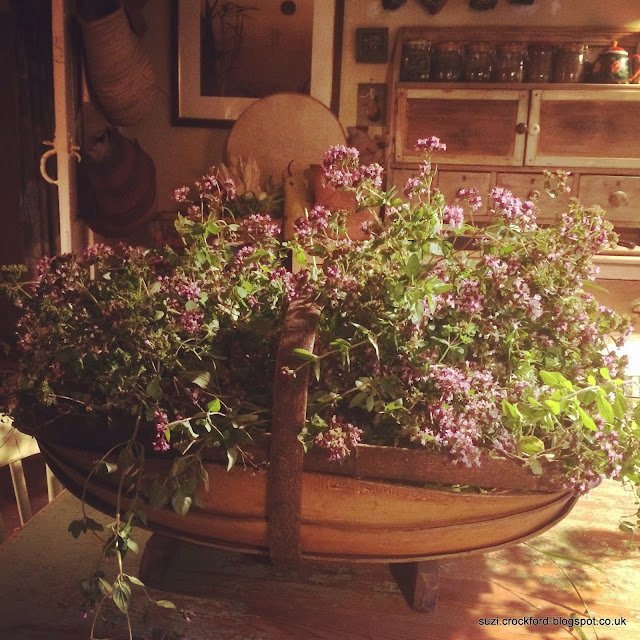 To me the most important and perplexing part of this web of associations that is our language is most clearly illustrated by the pronoun 'it'. For a more detailed exploration of the word have a look here at an explanation by The Cambridge Dictionary and here for one by The Oxford Dictionary. My difficulty with 'it' is most clearly expressed by Robin Wall Kimmerer in her beautiful book 'Braiding Sweetgrass'. She says "Imagine seeing your grandmother standing at the stove in her apron and then say of her, "look, it is making soup. It has gray hair." We might snicker at such a mistake, but we also recoil from it. In English, we never refer to a member of our family, or indeed to any person, as it. That would be a profound act of disrespect. It robs a person of selfhood and kinship, reducing a person to a mere thing." 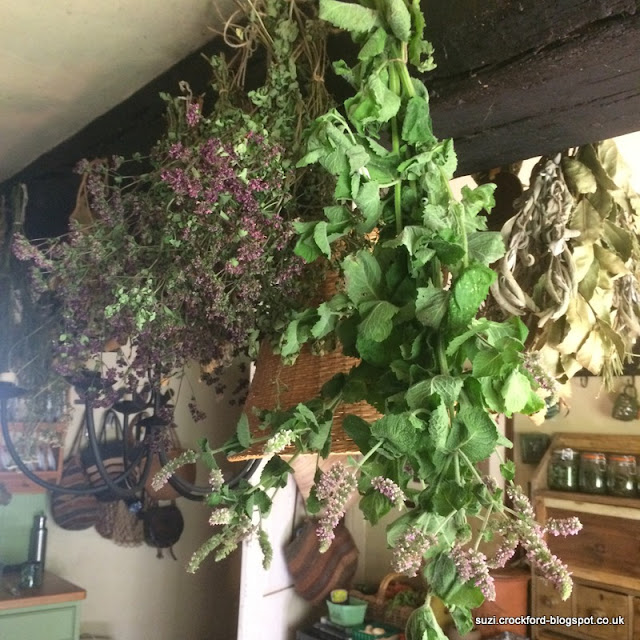 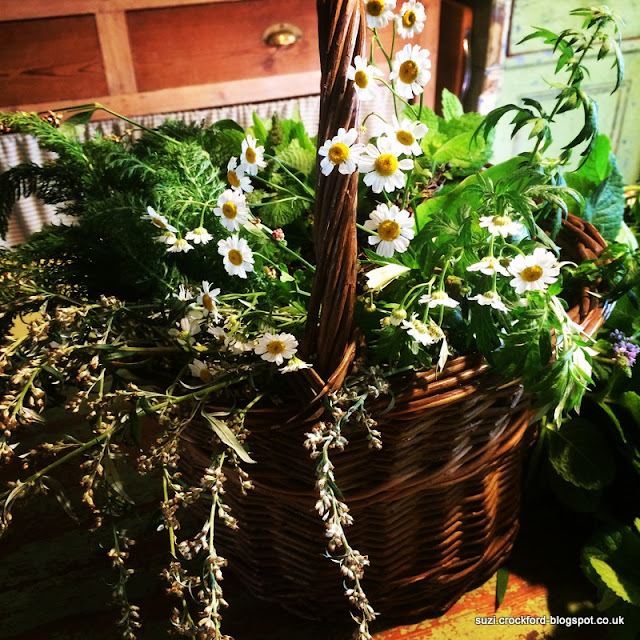 It's easy to imagine that a relationship with the pronouns of relationship might be something that belongs only to indigenous peoples and is long lost to us, indeed to hear Kimmerer speak of the Potawatomo language it's easy to loose heart entirely - "European languages often assign gender to nouns, but Potawatomi does not divide the world into masculine and feminine. Nouns and verbs both are animate and inanimate. You hear a person with a word that is completely different from the one with which you hear an airplane. Pronouns, articles, plurals, demonstratives, verbs - all those syntactical bits I never could keep straight in high school English are all aligned in Potawatomi to provide different ways to speak of the living world and the lifeless one. Different verb forms, different plurals, different everything apply depending on whether what you are speaking of is alive." 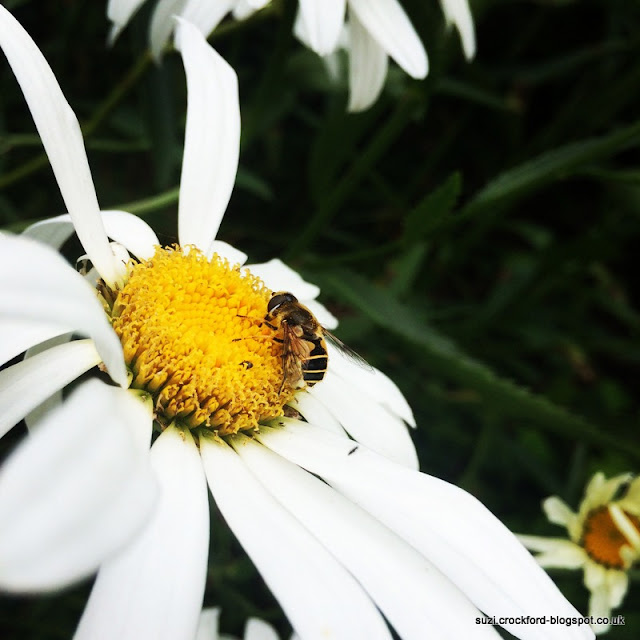 But let us not loose heart, because we are ALL indigenous to somewhere and it's not too late to behave as if we understood this. "For all of us, becoming indigenous to a place means living as if your children's future mattered, to take care of the land is if our lives, both material and spiritual, depended on it".

So let us begin.