The interweaving threads of many conversations both in embodied reality and in the world of the inter-web have been presenting me with a recurring theme: It seems that NOW is the moment for us to heal from 'The Witch Wound' - that powerful thing that we have inherited from our Grandmothers, and they from their Grandmothers. Figures vary, but it seems likely that in excess of 13 million women (and some men) were burned at the stake, drowned or hanged for being 'A Witch' and the fear that we have inherited through our DNA (I'm sure you've read about the recent research in epi-generics that shows how we inherit trauma) and through our cultural stories that something similar might happen to us is pretty understandably more than enough to motivate many women to stay small. 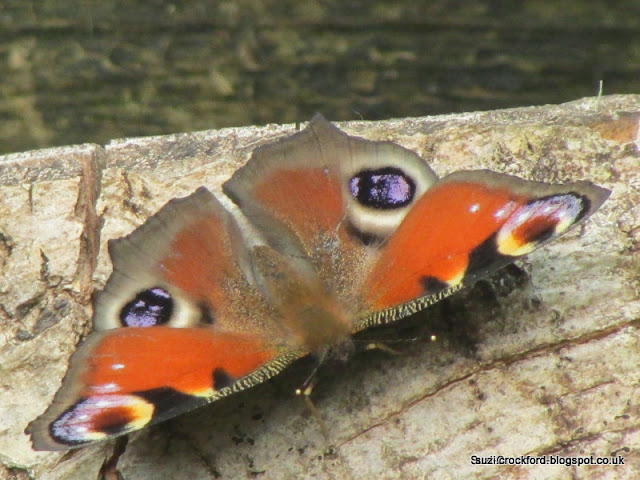 Throughout the last two thousand years or so there has, slowly and inexorably, been a systematic invalidating of the gifts that are seen as 'feminine'; receptivity, intuition, harmonising, healing, collaboration, nurturing. The feminine body during the time of the witch trials and beyond became little more than a 'possession', not for the woman within but for the man who owned her - either as husband or master, and her embodied knowing of her inter-connectivity with all of life was disavowed, disapproved of and eventually destroyed. In exactly the same way that women's bodies were colonised and enslaved so was much of Earth. The witch burnings are congruent with slavery on an international scale, the colonisation of continents and the rise of the power-over paradigm which encouraged ownership and the acquisition of wealth as things to aspire to. We forgot that we are the Earth, we are nature, we are the environment. Remembering was potentially fatal. 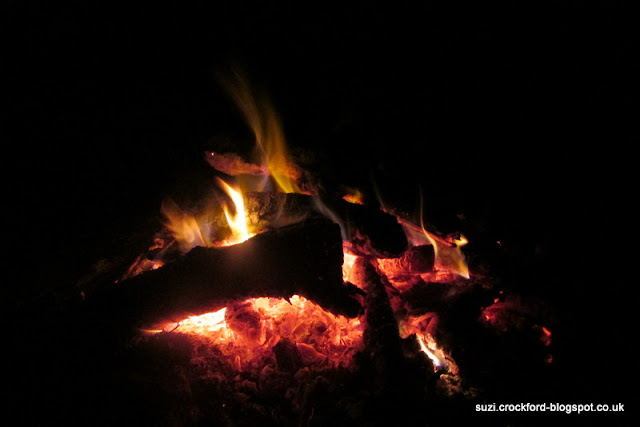 But there's so much more to this than simply the denigration of the feminine. Or rather there's so much more to this than just the denigration of women. Because the feminine doesn't only exist in women or in female bodies. We all contain masculine and feminine energies, no matter how 'butch' or how 'girlie' we see ourselves; every male body contains an inner feminine (receptive, intuitive, nurturing, the be-er) and every female body contains an inner masculine (active, striving, protective, the do-er). 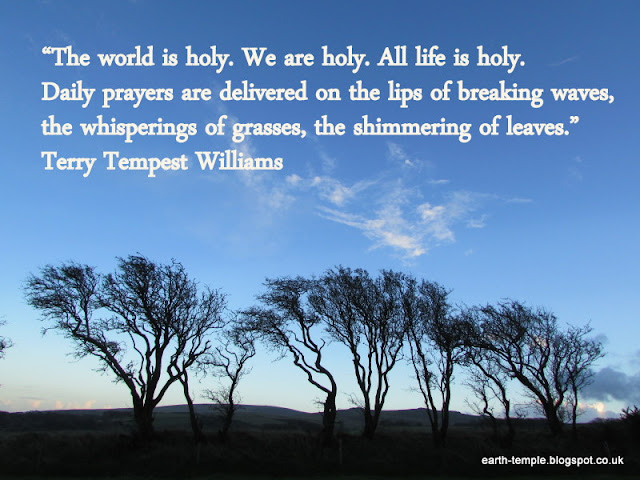 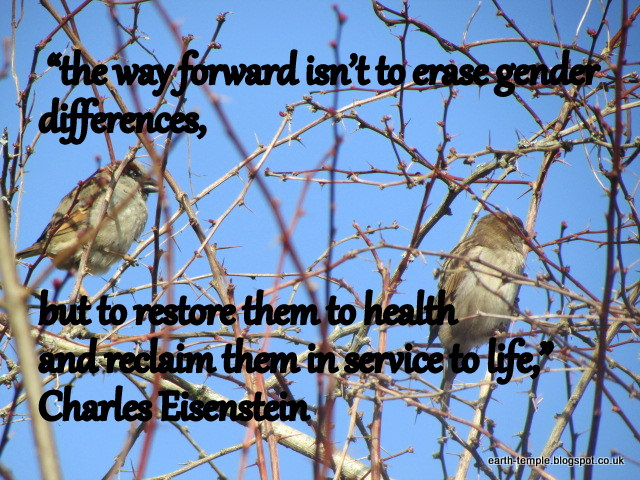 The statistics for violence against women make blood chilling reading, depending on where you look for your figures anywhere between 35% and 70% of women worldwide have been subjected to violence during their lifetime, much of it sexual violence. More women die by violence than are killed by cancer or heart disease or any other single disease. Although the majority of violence globally is done to women within the supposed safety of their own homes there is also increasing evidence to suggest that violence against women as a tool of war is on the increase. In a twisted way this makes perfect sense - women's bodies, like the earth, reproduce. We are the cauldron, the container from which life flows. We are the Earth. So to make war upon women's bodies and suppress them is to make war upon the spirit of the land itself, to make war upon the sacred. 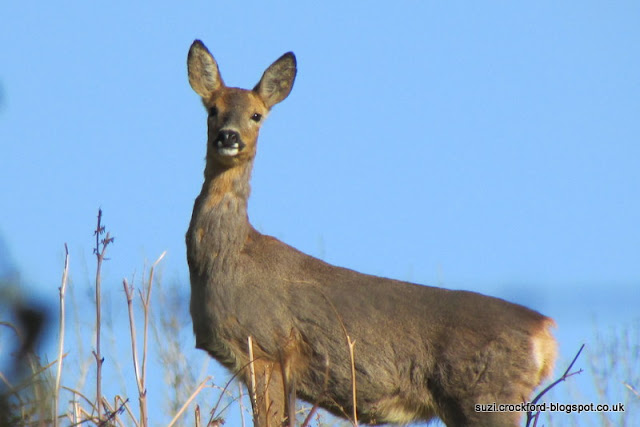 The duty and job of the masculine (in all of us) is to protect the creative ground of the feminine, literally and figuratively. When the masculine performs this function and does it with deep honouring the feminine can fully surrender under his care. Thus he is created King - he is The Guardian. The land, the feminine, women's bodies - these are sovereignty; sovereignty being "absolute, supreme and ultimate dominion and authority".  WITHIN EACH OF US - The Guardian must protect The Land. 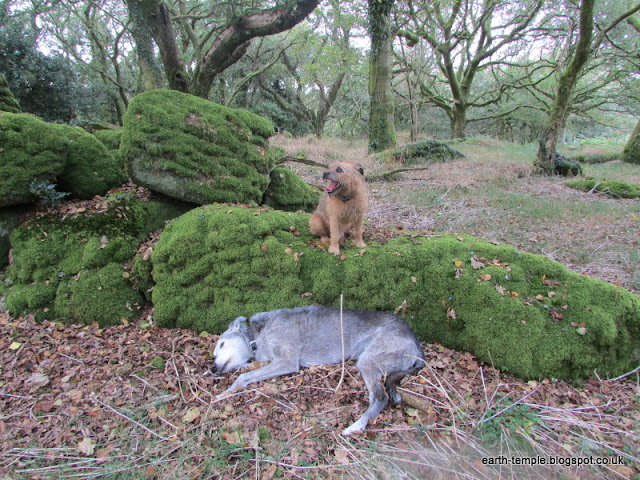 In order to recover from this terrible wounding, this utter separation from our true state, we need first to understand that it's not a 'woman's problem' or indeed some idea discussed only amongst Wiccans and feminists. Its OUR PROBLEM. All of us. To begin our healing we need to activate both the Feminine capacity for receiving; for feeling our connectivity to all of life, to each other, to the past, to our conditioning and our blood inheritances -  and the masculine capacity of transmuting, activating change, protecting the world with love and through this potent balance between sovereignty and service. 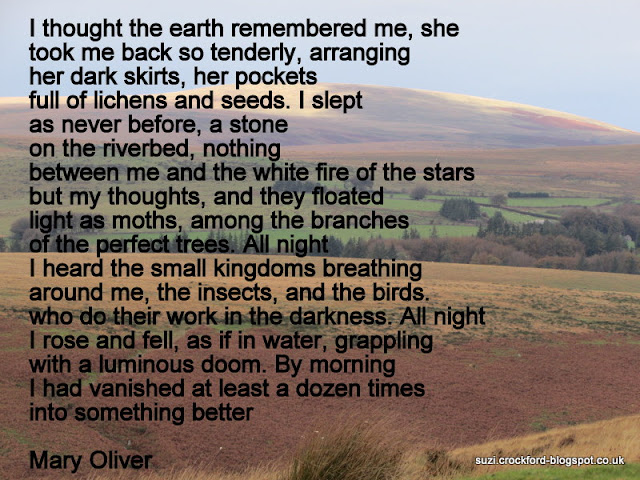 The nature of the wound to the feminine means that whether you are in a male or female body you fear this receptivity, this connection. And so too many of us are not listening to the cries of Earth as Her body becomes more and more ravaged by our lack of reciprocity. We are taking, but we are not giving back..

Healing is a thing that happens when masculine and feminine are brought into balance. The Healing is both received and Activated. If you are not open to receive it you won't, if you don't undertake the 'integration work' required by The Mystery then what you have received will simply slip away. Healing can only operate through reciprocity. The Mystery, The Spirits, The Ancient Ones provide us with a miracle (reality is changed) - having received it, in order to keep it, we must offer something in return. 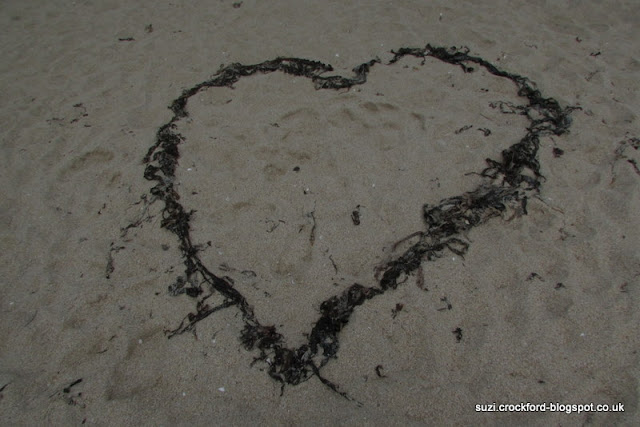 We need to be willing to heal this wound, to face it and say - 'yes, this is my wound too'. Then we can remember that the body of the Earth and our body is the very same thing, and that when we experience ourselves as separate from her we are effectively a 'lost soul part' of that body.
In coming home to our remembering of our indivisibility from Her we come home to her in exactly the same way that a soul part comes home in shamanic healing. She will receive us home, she will hold out her arms to us and say 'welcome'. And then it's up to us.... to Activate, Integrate, Re-Member who and what we are. We must become a voice for one who is not voiceless at all, but who's voice is not being listened to by a powerful part of the many. Humanity needs to unblock it's ears and listen, before what we're hearing is the dying embers of our capacity to be part of Her. She is speaking to us in every moment, through all that lives. Through the fires, the droughts, the floods, the extinctions, the volcanoes and earthquakes. Everything is an omen and all the omens are saying that there's a paradigm shift happening right now.