The act of inhabiting. 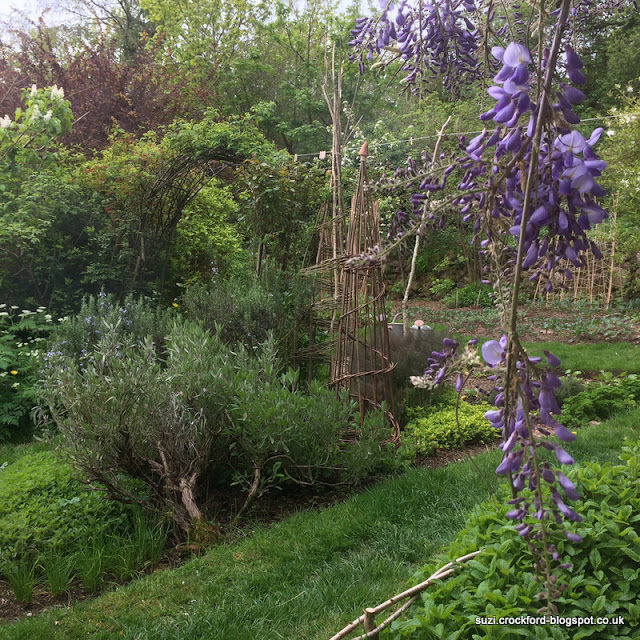 This is my habitat.
This is where I'm happy. It's the very specific few square yards in which I invest huge amounts of time and huge amounts of love. It's where I belong and where I want to stay. I am very well aware that I'm ridiculously lucky to be able to live here. 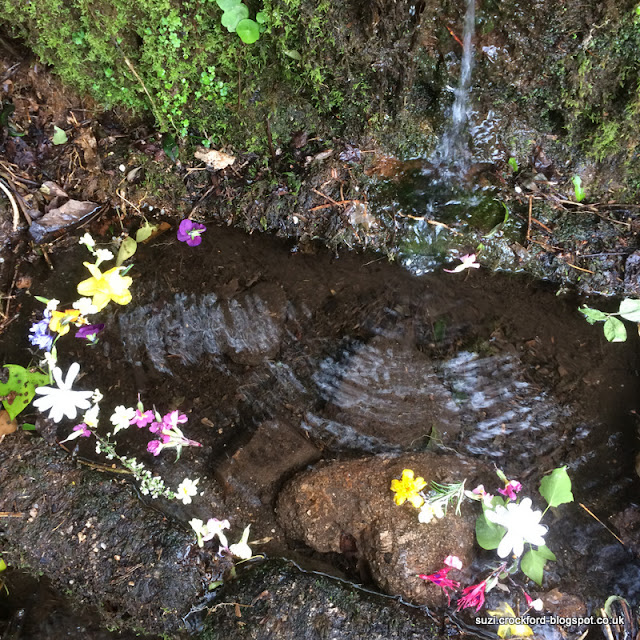 This is where 'my' water is. The water to whom I listen, the one I sing with and pray with, the one I ask for help and to whom I offer my word-spells.  I firmly believe that words ARE spells, that we co-create the world around us via the stories we tell about it which are informed by lens through which we view it, and that lens is created to a very great degree through the commentary offered by our internal 'narrator'. We tend to see the narrator as an emanation of the ego, a voice which is typically very critical and who's narration is 'all about me'. 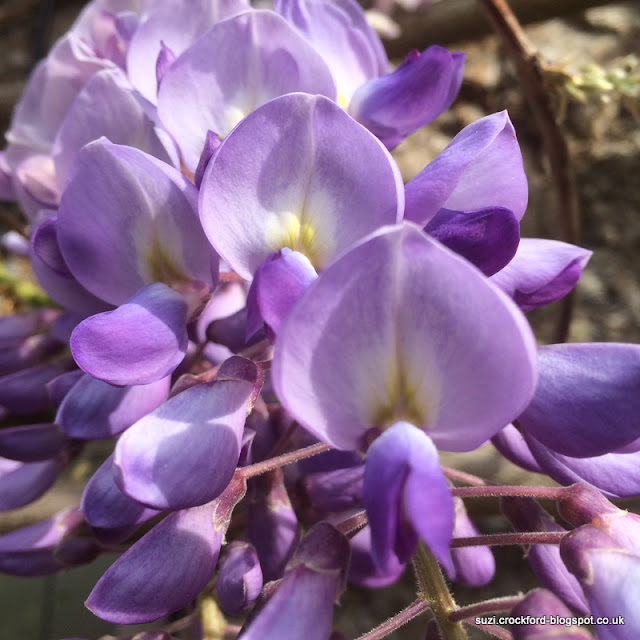 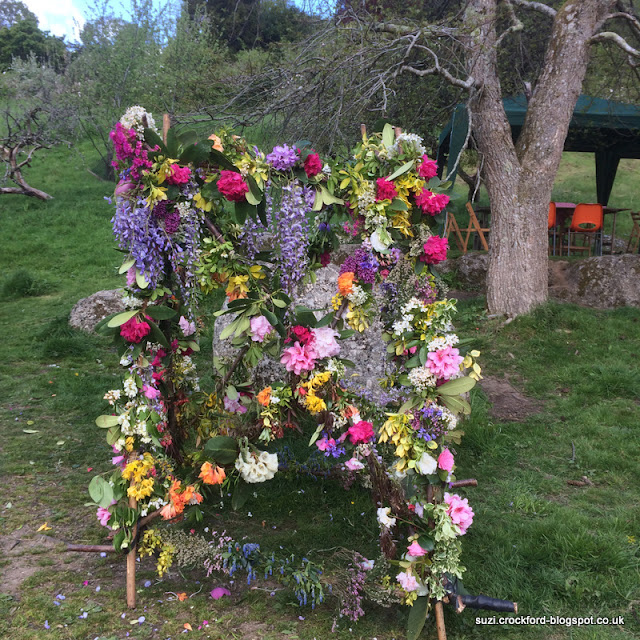 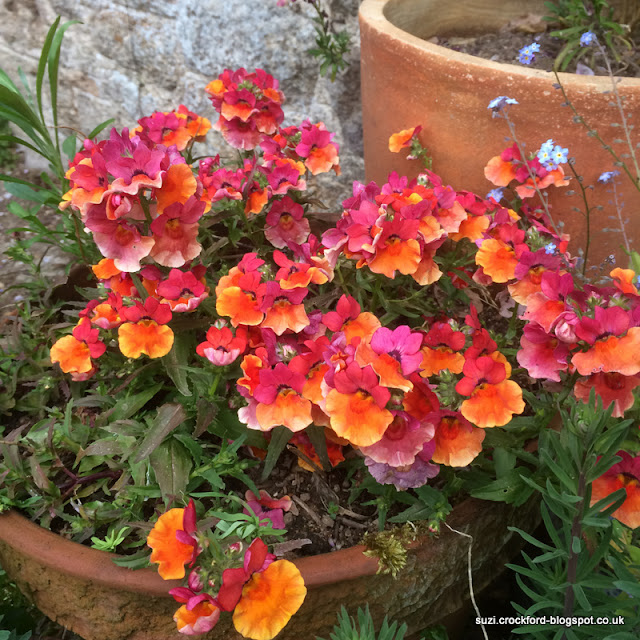 When I look around my garden I'm often reminded of my GrandPop. He loved gardening and grew all the fruit and vegetables that my mother and her family ate growing up. He was a Celt, deeply in love with his land and his history and created for me a world in which everything was alive and everything was worthy of respect. He taught me that we have an obligation - he called it 'noblesse oblige' - that as caretakers, those with the power to effect change in the lives of others, we have the responsibility to take care. Everything must be tended by those who had the capacity to do so. Especially if those we were taking care of didn't really have the capacity to take care of themselves within a situation that we had created for them. Everyone - no matter what they were made of - had the right to thrive. 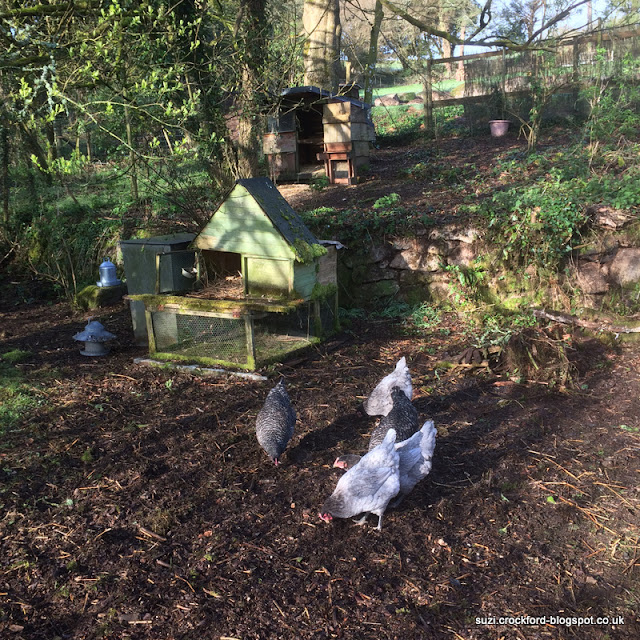 Our imagination is powerful. We have, to a great degree, created the world in which we now live through that power of imagination: We've built buildings, invented plumbing, harnessed electricity, created motor vehicles, mobile phones, computers, stock markets and through all of that also have accidentally created a world full of inequalities in which many suffer and few thrive. And now, because of all those things we've imagined, and because of a failure of imagination to include every kind of life in our imaginings, we have the Sixth Mass Extinction and climate change. 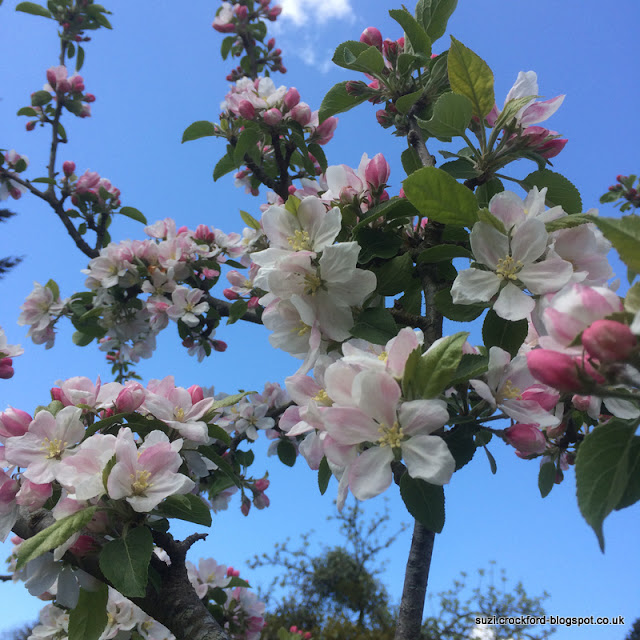 Imagine if we inhabited our world always remembering that it is inhabited by many other kinds of life and that all of them are indivisibly interwoven in a web of interconnected interdependence. 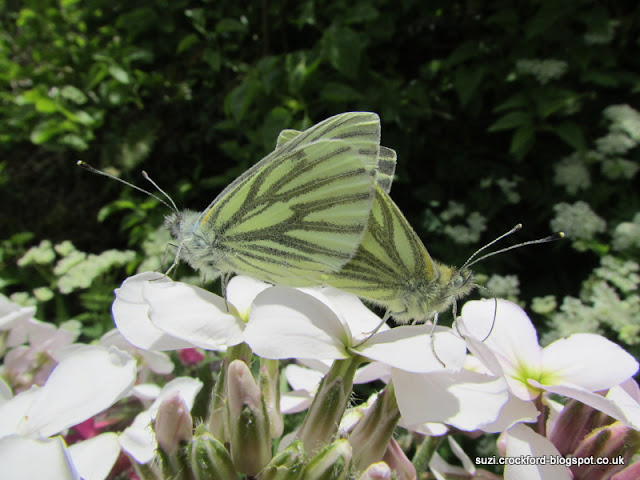 Imagine if we inhabited our world with an eye always to the future - to the life opportunities our actions will give to, or take from, those who come after us. 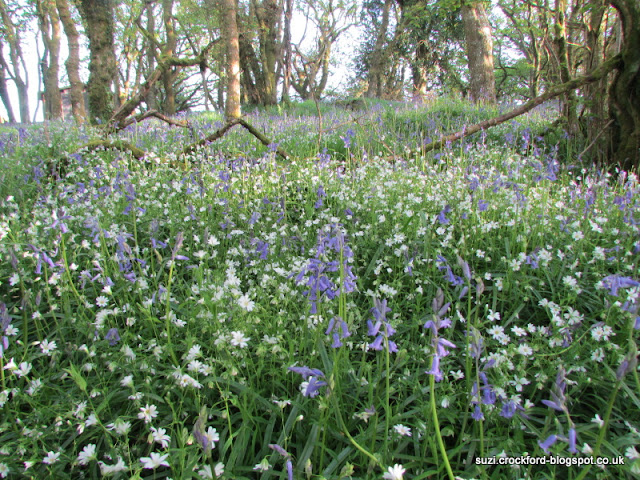 We cannot allow our imaginations to fail us now.