The Museum of Witchcraft

A merry band of friends ventured into Cornwall to The Museum of Witchcraft at Boscastle, we had a glorious day; there was sun and sea and pasties and ice-cream and lots and lots of witchery and it challenged me on many levels.  Despite my recent profile picture, I didn't really think of myself as a witch - well not that kind of witch anyway. 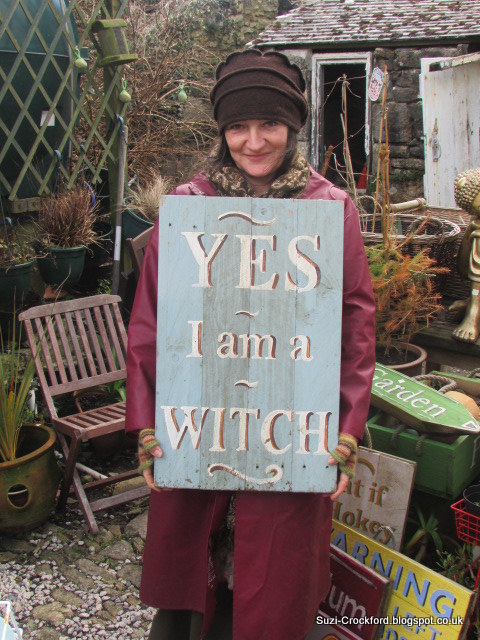 But there were so many things in this museum that I think of as completely normal that I began to wonder. For example - an entire wall is taken up with small bottles of dried leaves and barks. 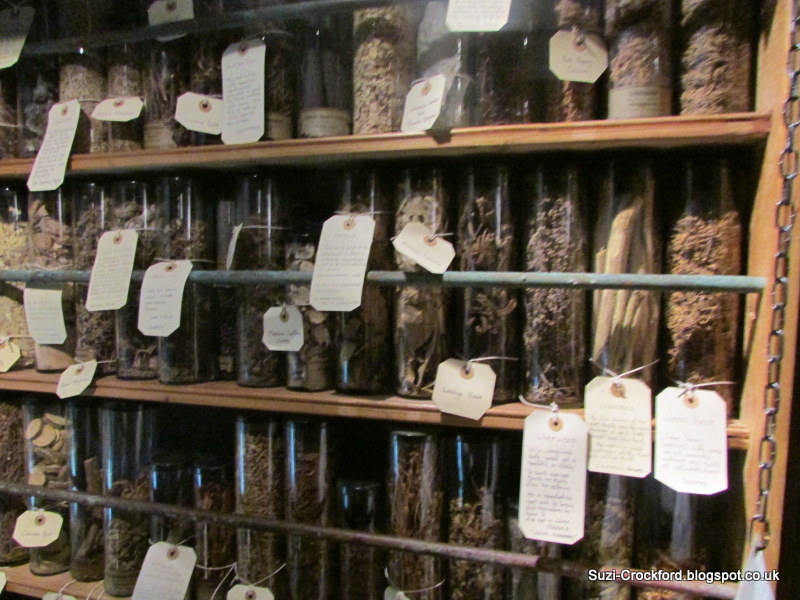 It looks much like the contents on one side of my larder. (Mine's obviously far less romantic and far less organised! But also, this is only a small selection as there are plenty to be had fresh in the hedgerow and more drying over the fire.)


But not just my larder.  The majority of the women I know have a kitchen shelf full of bottles such as these. Hedgerow cures for anything from headaches and indigestion to broken bones and flu.  These women do not consider themselves to be practicing magic (which is surely the remit for a witch?).  They simply love nature and know some of her many wondrous ways.  This led me to thinking differently about other things in the museum. 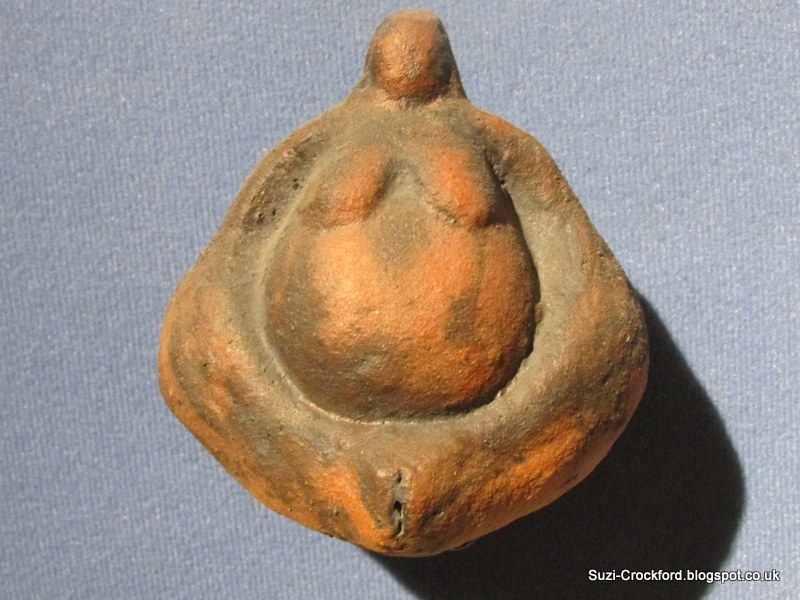 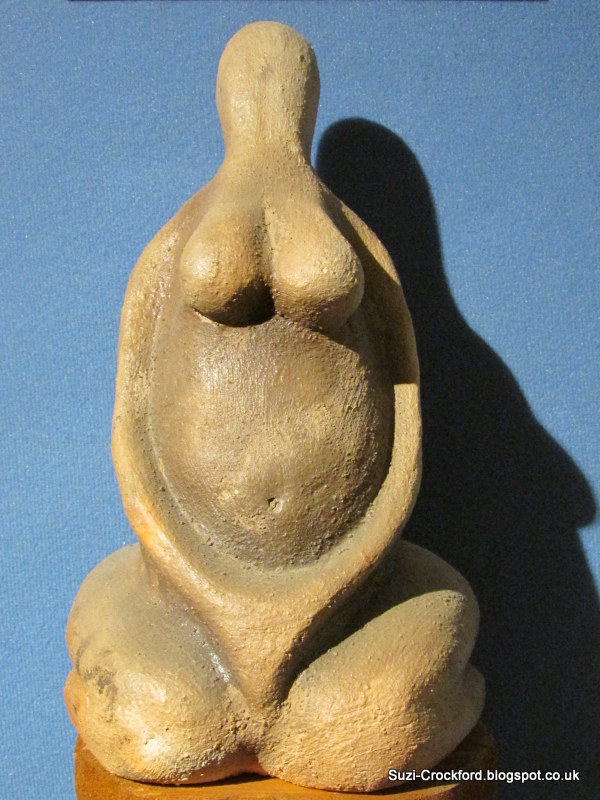 And The Green Man (or in this first photo Cernunnos) 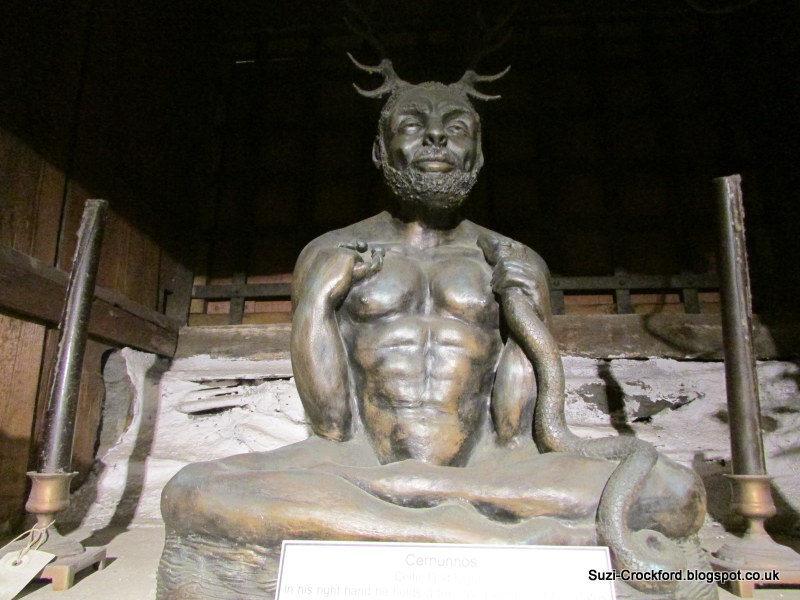 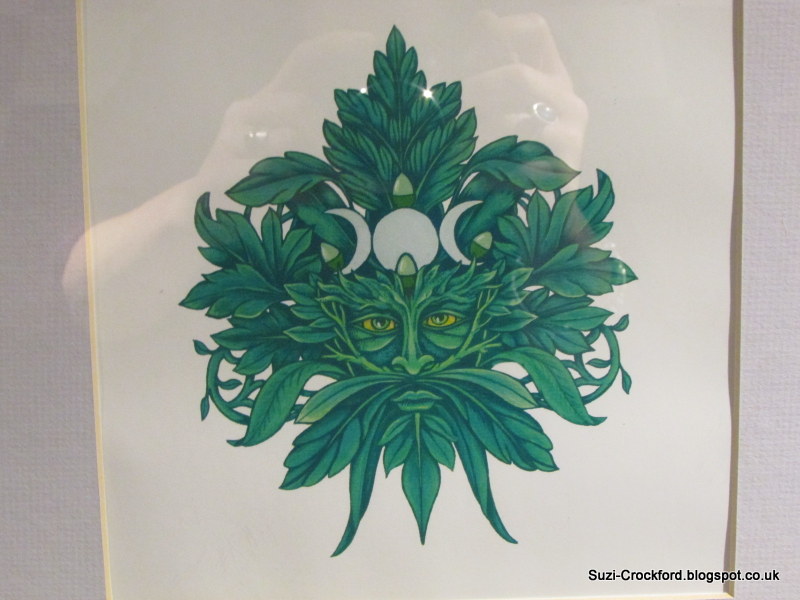 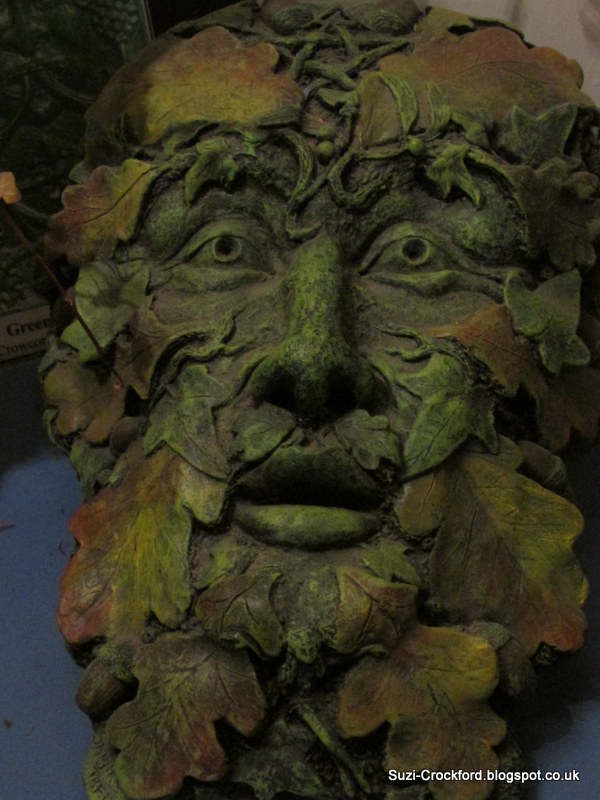 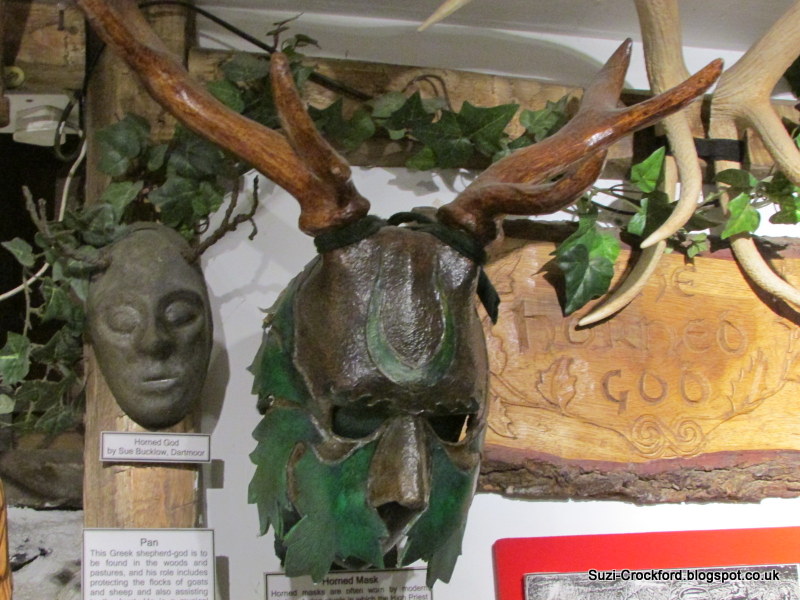 Do they really belong in a Museum of Witchcraft?  I suppose they do - in our horribly secular world anything that is not 'ordinary reality' is by definition dodgy and when you add to that the cultural background of Christianity which has historically perceived anyone not adhering to its version of reality to be part of some sort of demonic conspiracy in league with the devil - then witchcraft it is. 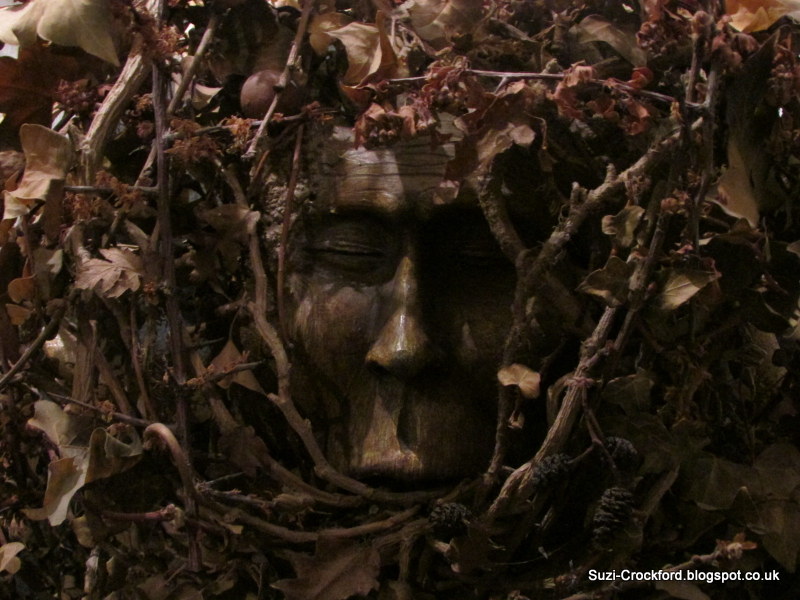 But much of what is within this museum is nothing more than an expression of love for the enspirited natural world which we are part of and an understanding that there is more to it than meets the eye. 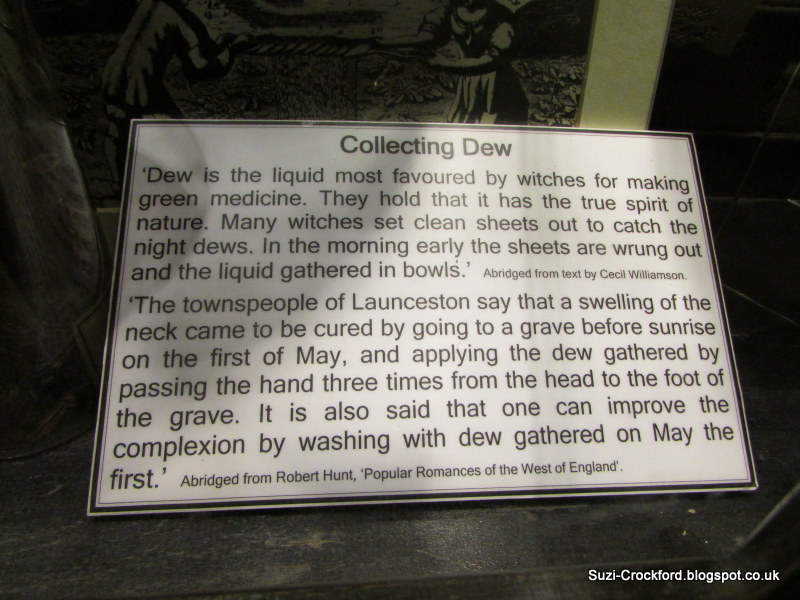 There are surely many country ways that still survive today, simple spells and blessings that are done even in the most un-witchy of households - ways that connect us through nature to a belief in something 'other'. Ways that are little more than the application of 'intention' to a thing or a task in the hopes of a particular outcome. 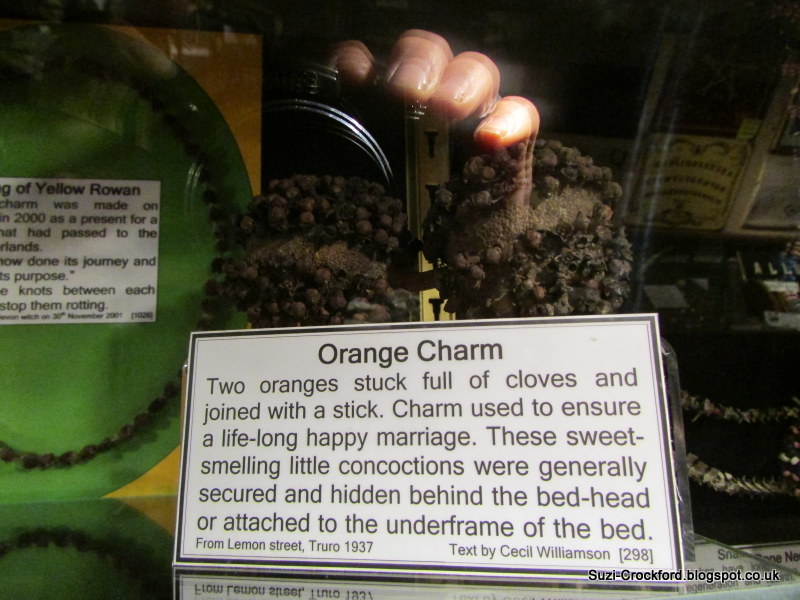 If these are witchcraft then long may it flourish and continue - and yes, I am a witch.