Dylan, Son Of The Sea

On Wednesday we went fishing. 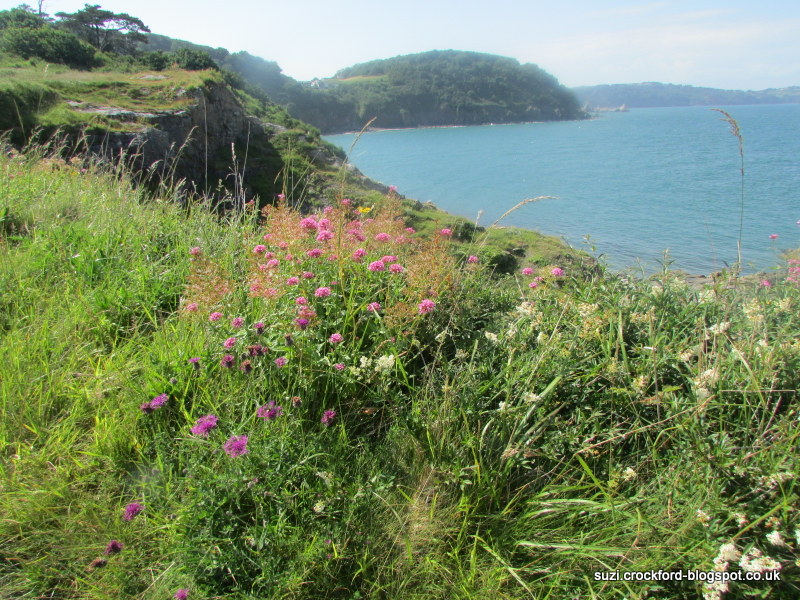 Or rather more accurately, Fergus went fishing and I went along as the paparazzi.  Tootling about on the rocks pointing my camera at everything that would stay still long enough to be photographed and a few things that wouldn't. 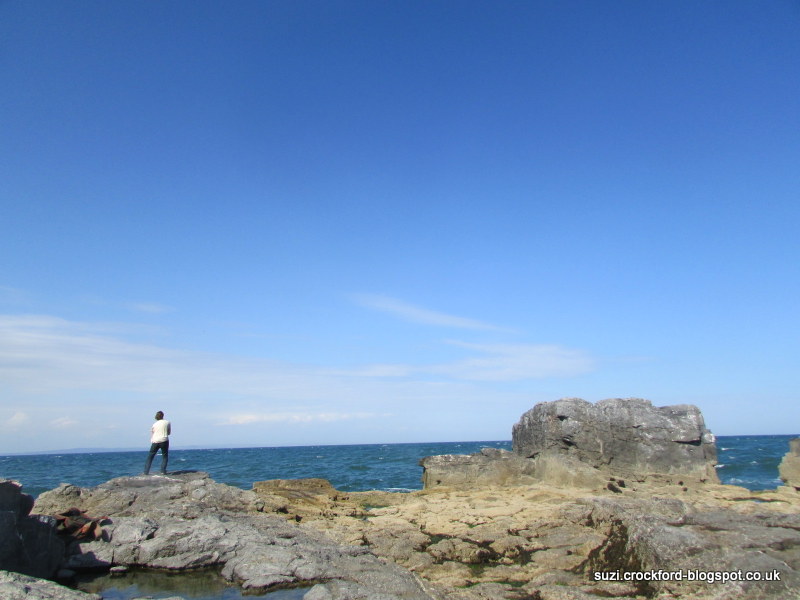 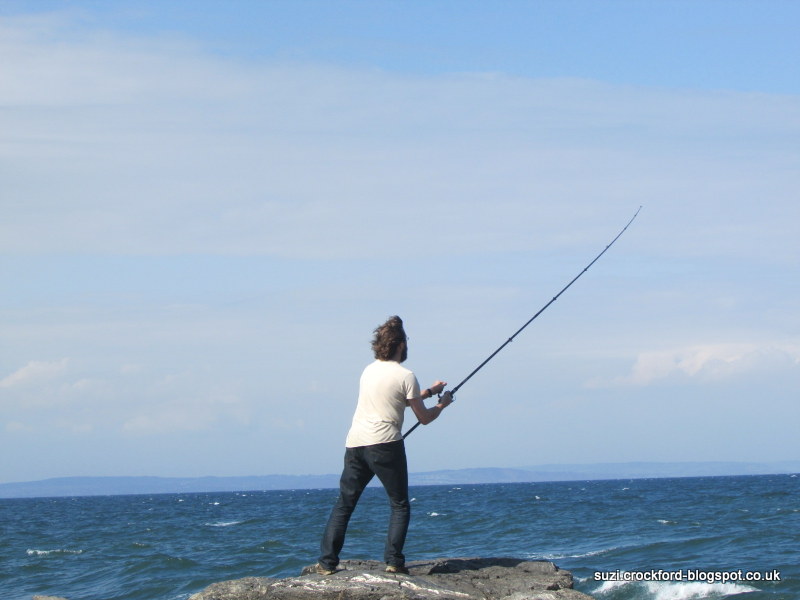 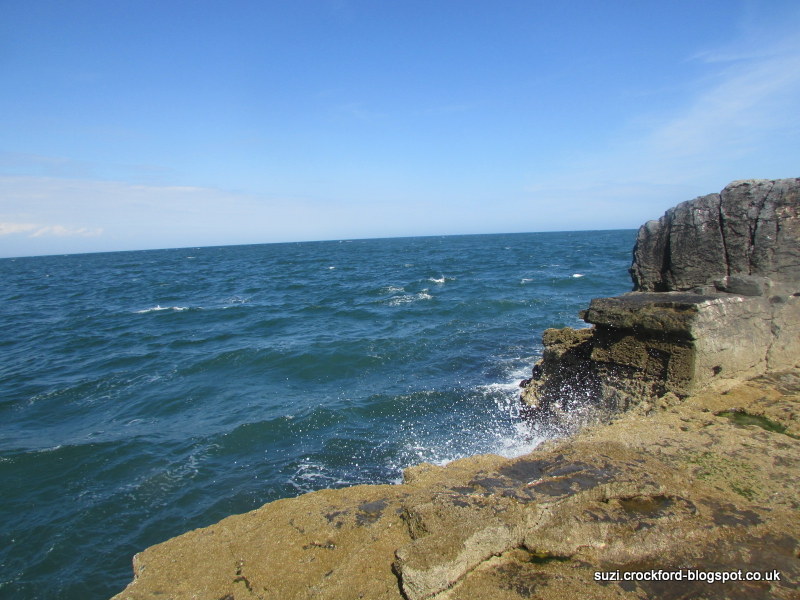 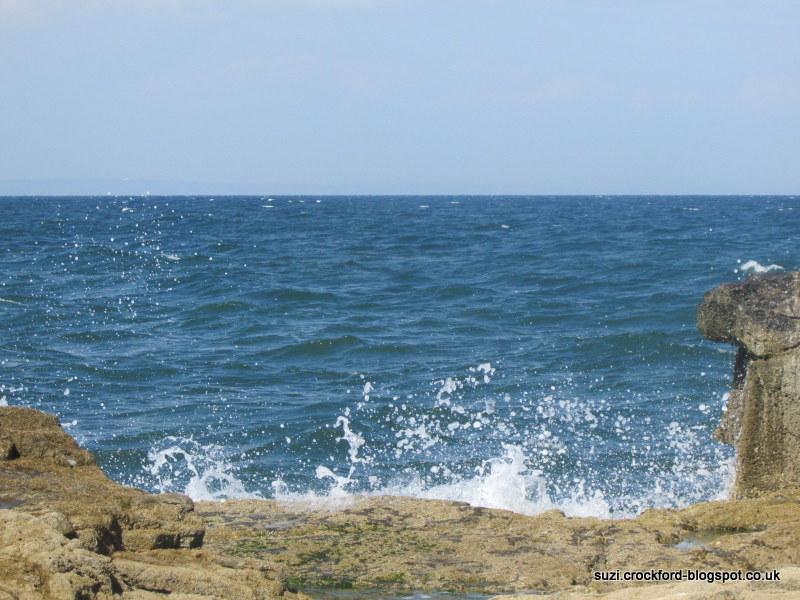 I wasn't the only appreciative audience he had, there were gulls a-plenty hoping for a catch. 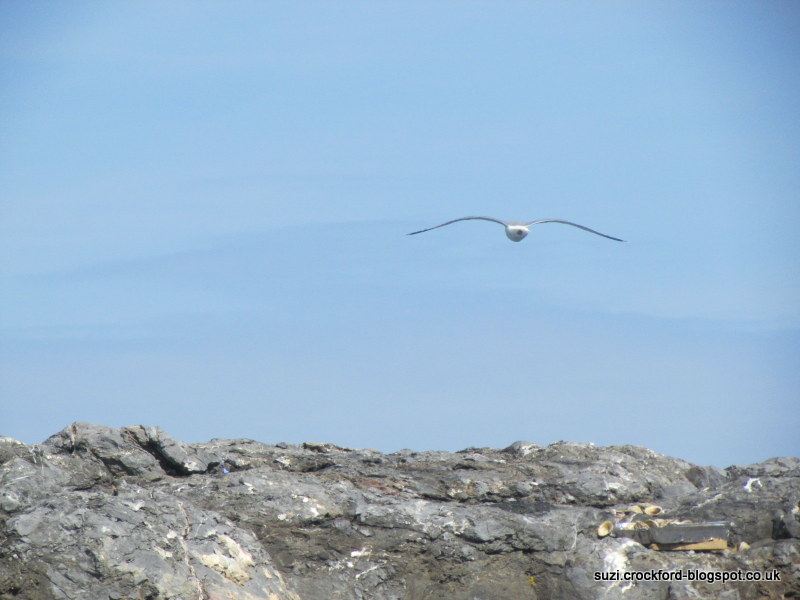 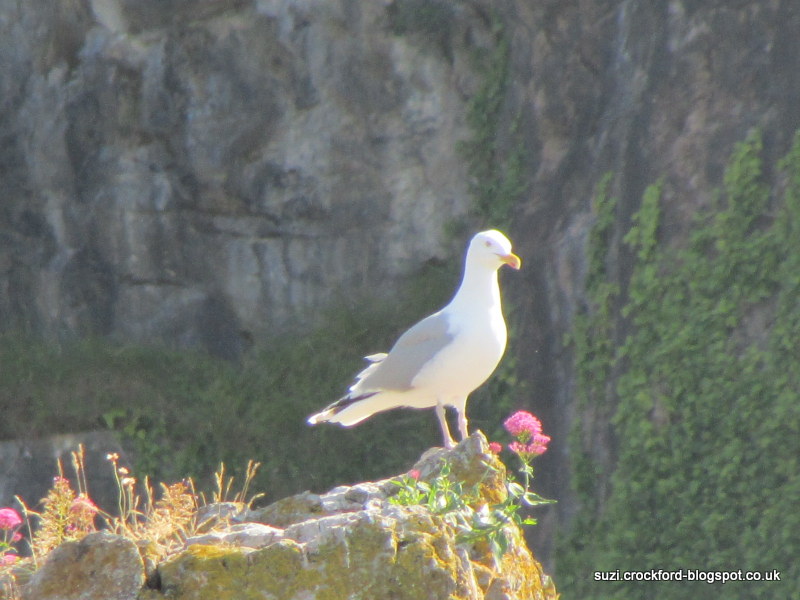 I love the smell of the sea, the way the air is full of salt and seaweed and magical tales of mermaids and Selkies or far away places and pirates treasure.   We felt incredibly blessed when Dylan, Son of The Sea, popped his head out of the water to see what we were up to. 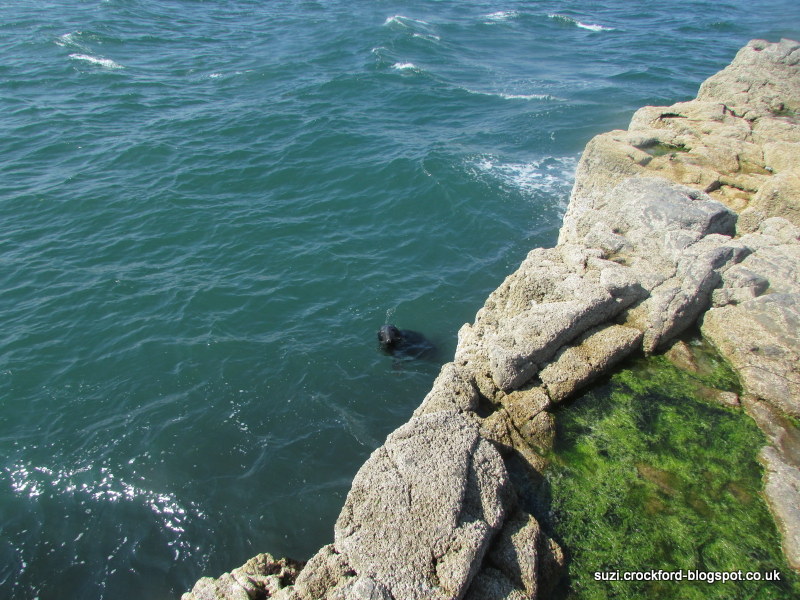 In the most ancient stories of these lands - preserved in the collections of stories that have come to be known as The Mabinogion (a must-read for anyone who likes a good Myth)  - Dylan was the first of the two sons 'born at one birth' to Arianrod (and there are plenty of tales to be told about that too).  He and his brother Lleu are generally seen as being symbolic of darkness and light and all the powers that are held their-in.  It's the dark depths of the sea that I both love and fear.

Dylan was named 'Son of The Sea 'or  Son of The Wave' and no sooner did he have his name than he dived into the waters and swam like the most agile fish any man knew of.  To give a thing it's name in Celtic mythology is to give it it's power. 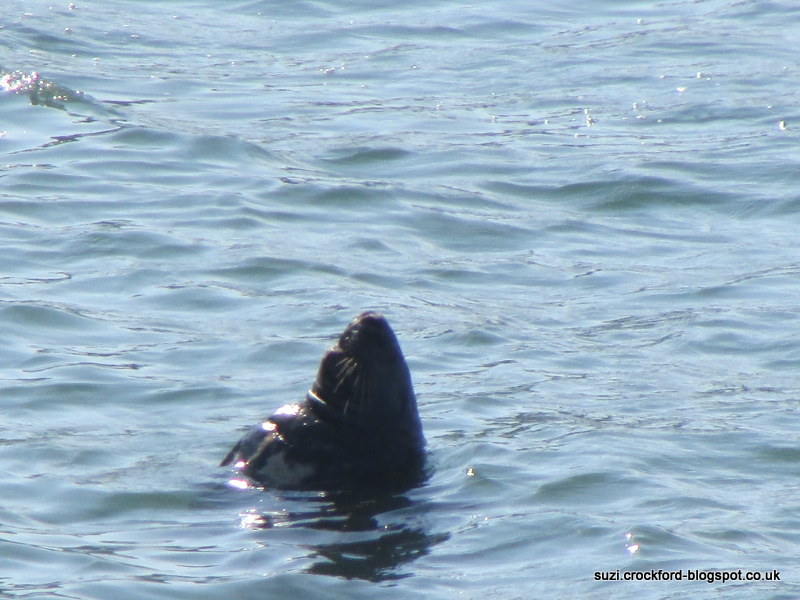 It is said that if a woman wants a Selkie man for her groom she must weep seven tears into he sea, and there are reasons a-plenty, it would seem, for wanting a Selkie man, for they are said to be devastatingly handsome and generous and considerate lovers. 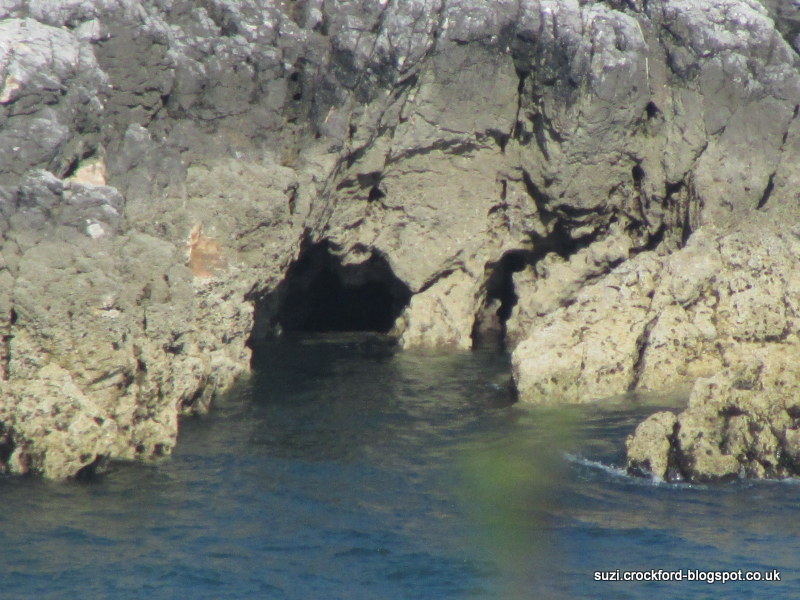 There are stories for all over these islands about fishermen who see Selkie women dancing on the rocks and hide their seal-skin so that they are forced to remain on land and marry them.  Usually these tales end with the woman finding her skin and going back to the sea, perhaps leaving him, if he's lucky, with a child. 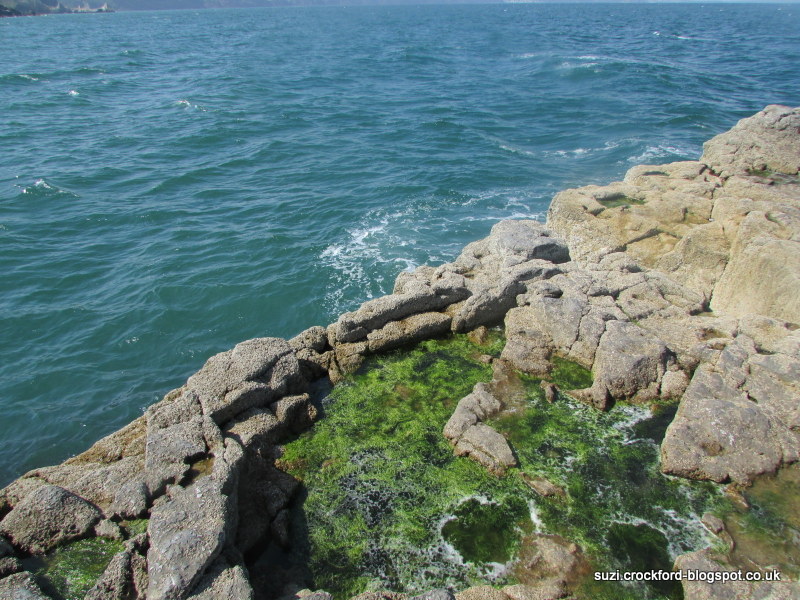 Here's a telling of the tale that I found on YouTube. 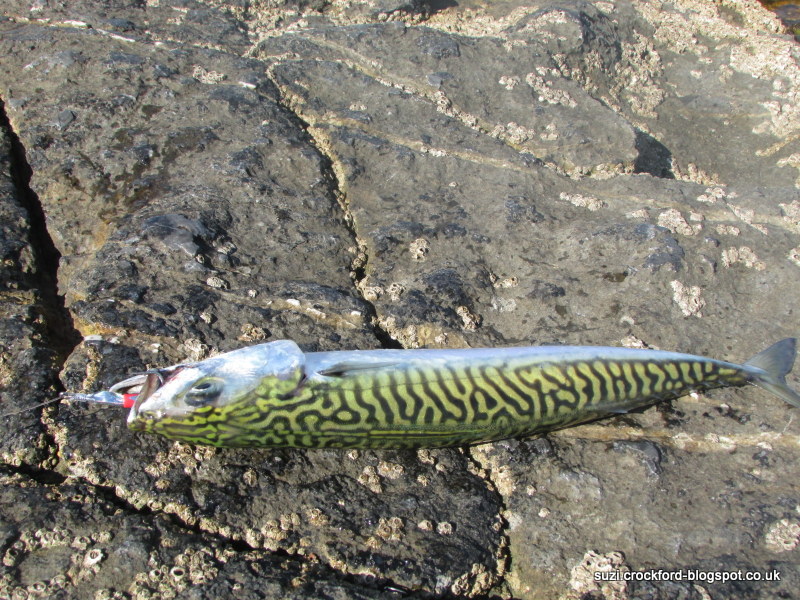 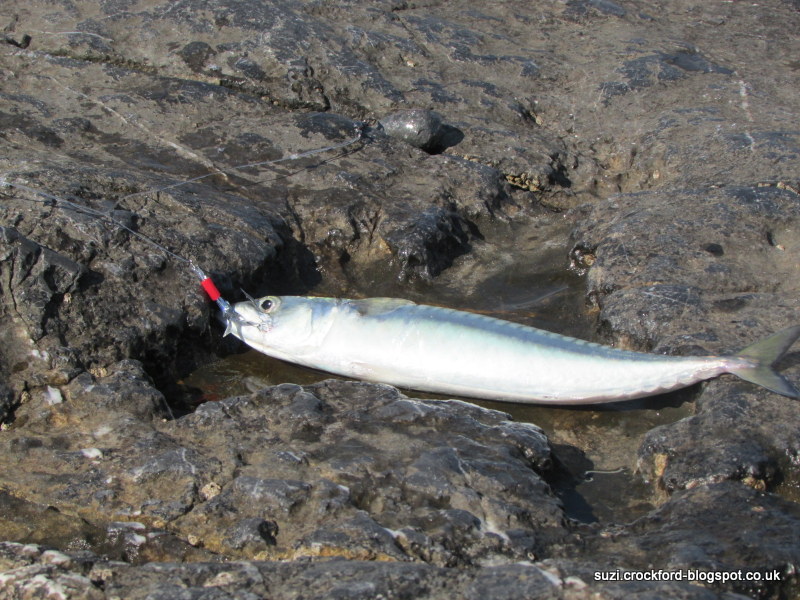 So we headed, happy, up the hill with our precious haul. 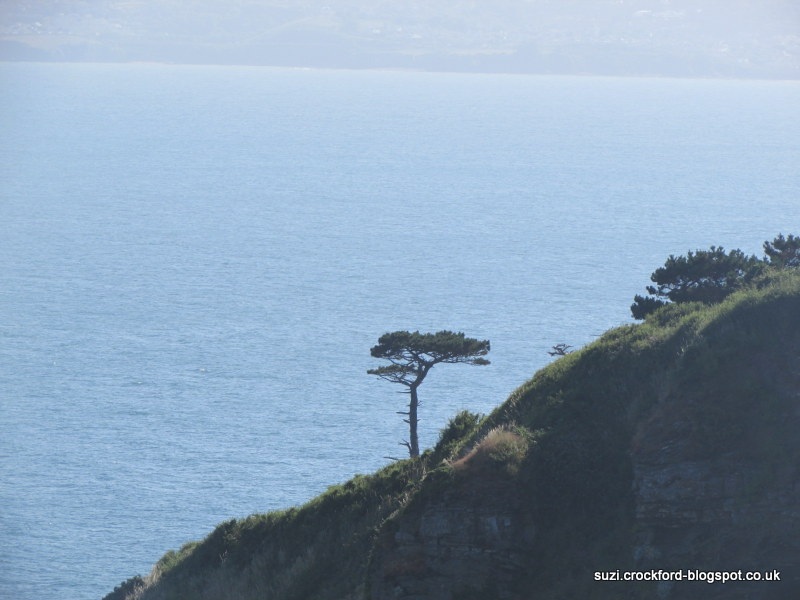 There were three hungry people to share the mackerel for supper and hearts and bellies full to the brim we all agreed that there's nothing quite as delicious as fresh caught fish and home grown vegetables eaten in the last rays of evening sunshine in the last days of a golden summer. 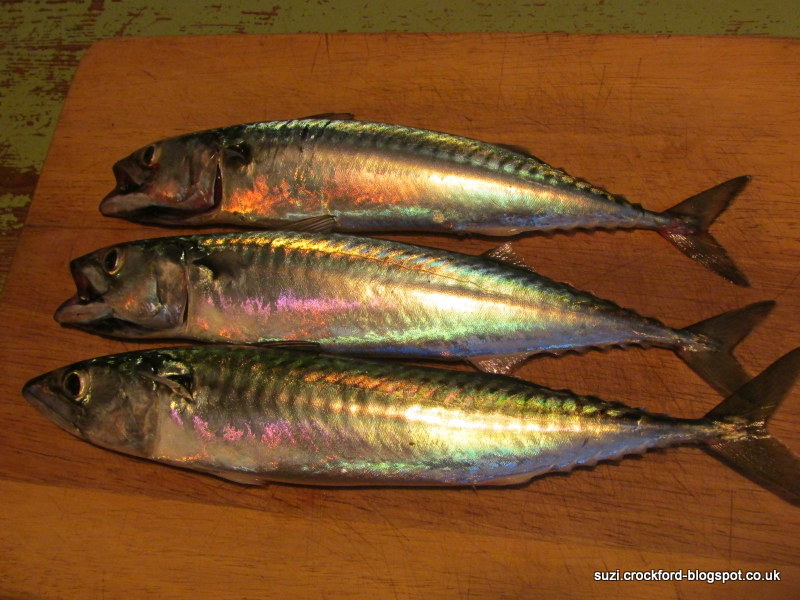 This was clearly a sentiment shared by the menagerie who each made valiant attempts to persuade us that due to their extreme cuteness THEY should be the one to have the scraps. 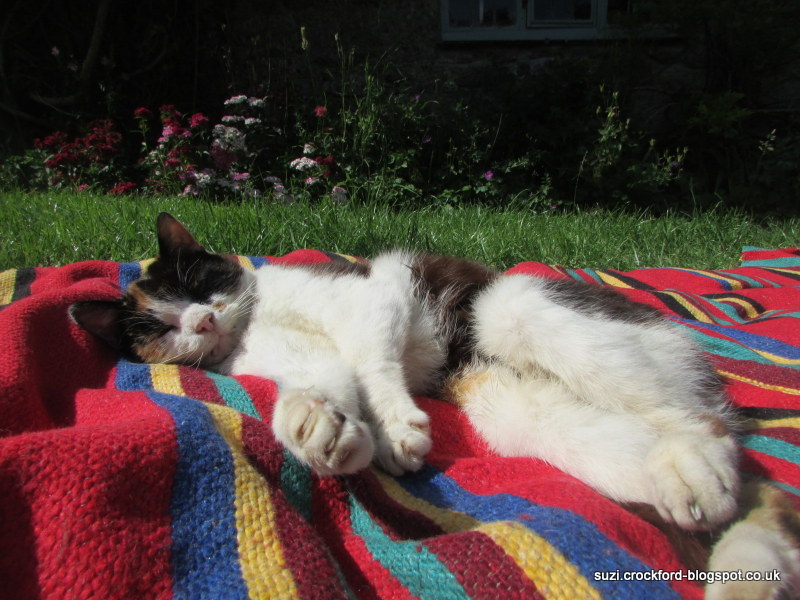 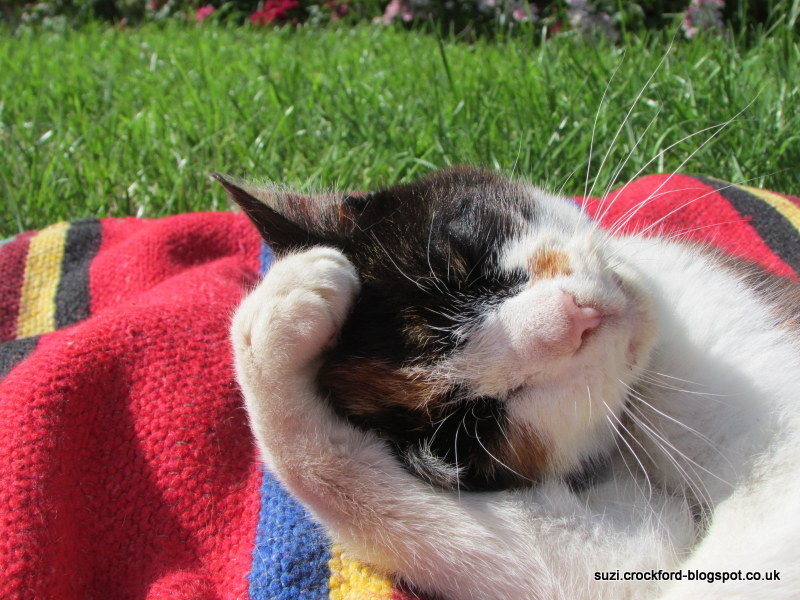 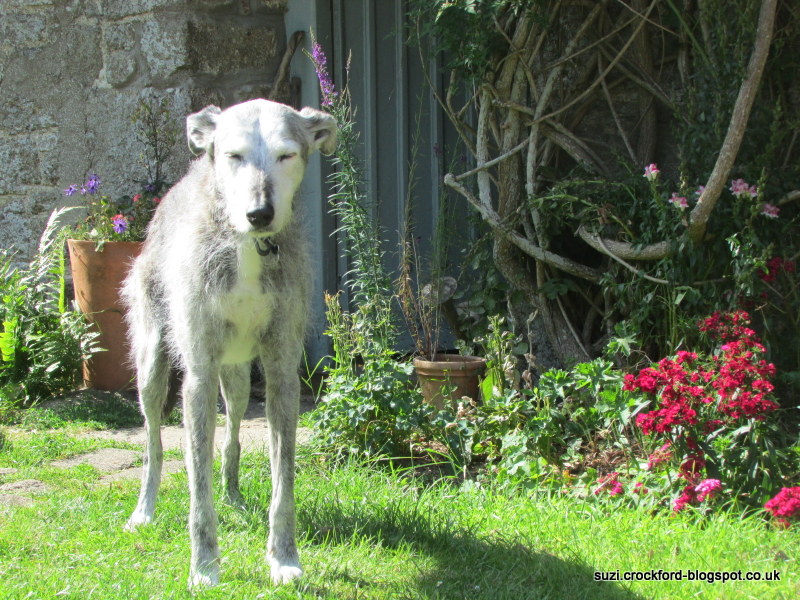 Luckily there are three of them too.