Today is the Spring Equinox and there was (as I'm sure you're well aware) a solar eclipse.  It's also the new moon in Aries and a 'supermoon' (meaning a full or new moon that's particularly close to the earth on it's orbit). 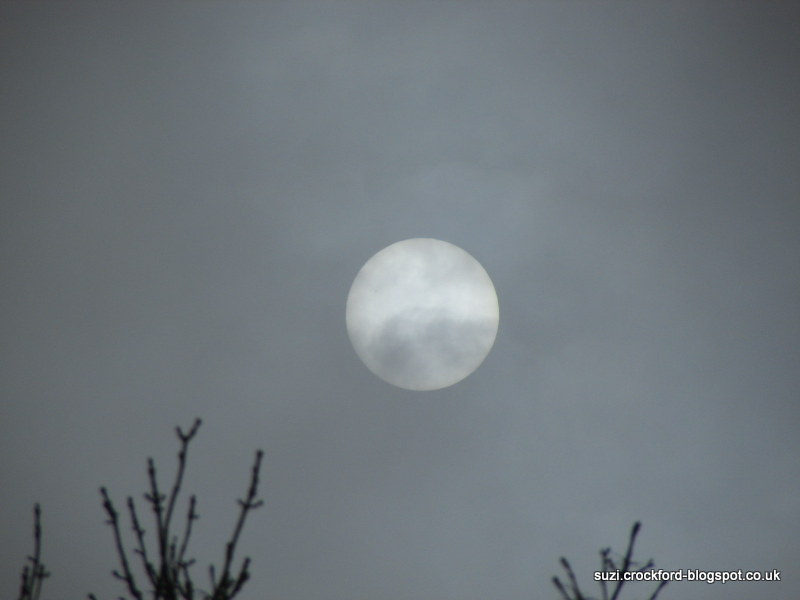 This is the sun through clouds as it rose this morning.  It was a warmish just-about-to-be-really-truly-spring day. For the first half of the eclipse the clouds here were too thick and there was nothing to see, but as the moon withdrew from between us and the sun you could see this. 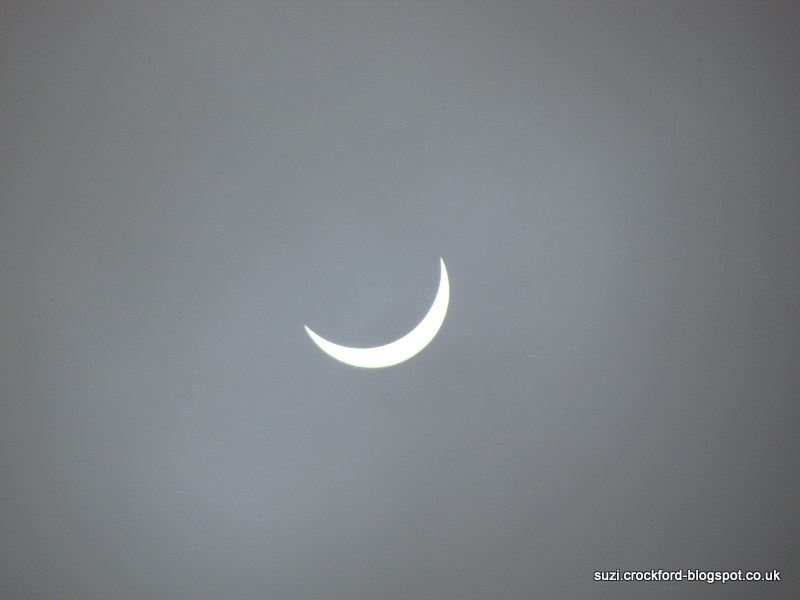 Slowly, slowly the sun had mostly disappeared behind the moon until our life-giving orb of golden light became a silvery sliver.  The temperature plummeted (how I love you mighty Sun, how grateful I am for your warmth) and although the birds did not all stop singing as they did in 1999 they did start finding their way to their beds.  It became eerily, magically quiet. 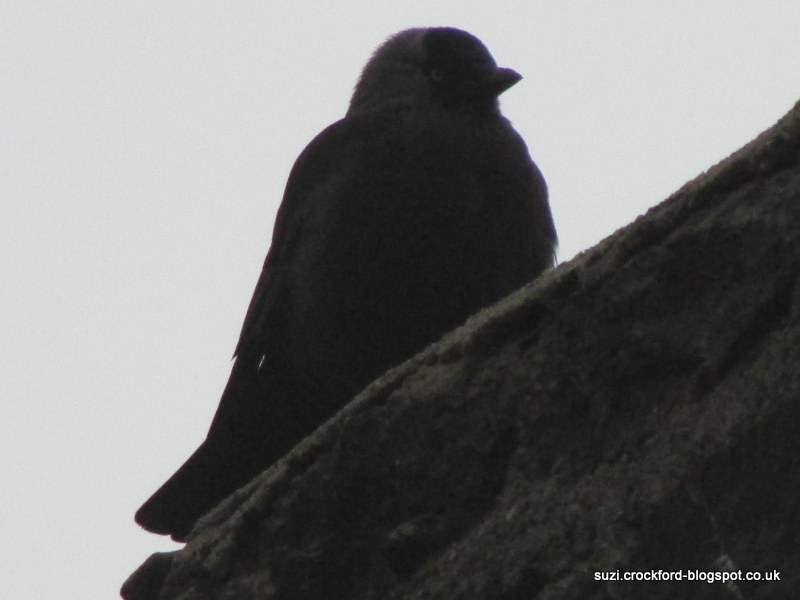 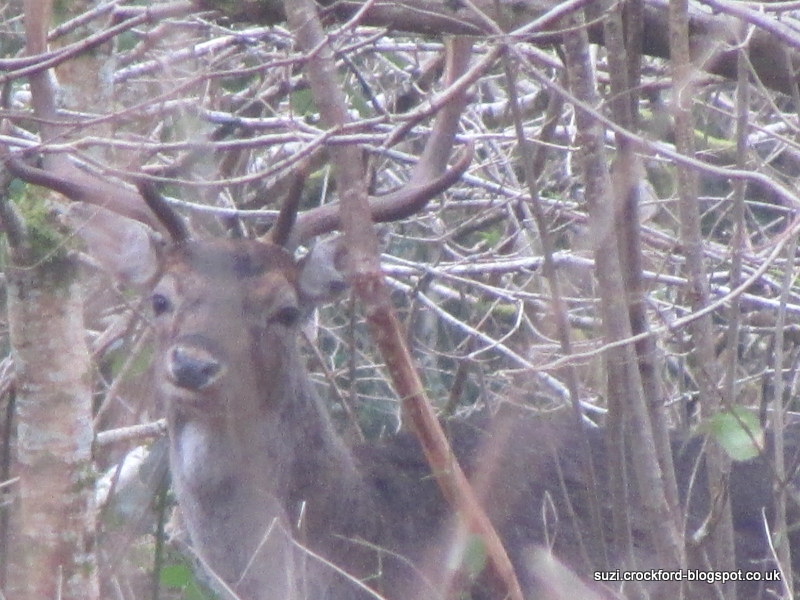 Now, my astrologically minded friends tell me, the sun and the moon are both in Aries - and that is the time for letting go. As the moon cleared the sun it felt as if the slate was being wiped clean, the face of brother sun transformed by sister moon.  As if there has been a letting go on a planetary level - of what I'm not entirely sure but it feels as though on this day; when the day and night are of equal length, and just for a moment the moon out-faced the sun - that the energies of masculine and feminine might be coming into alignment. 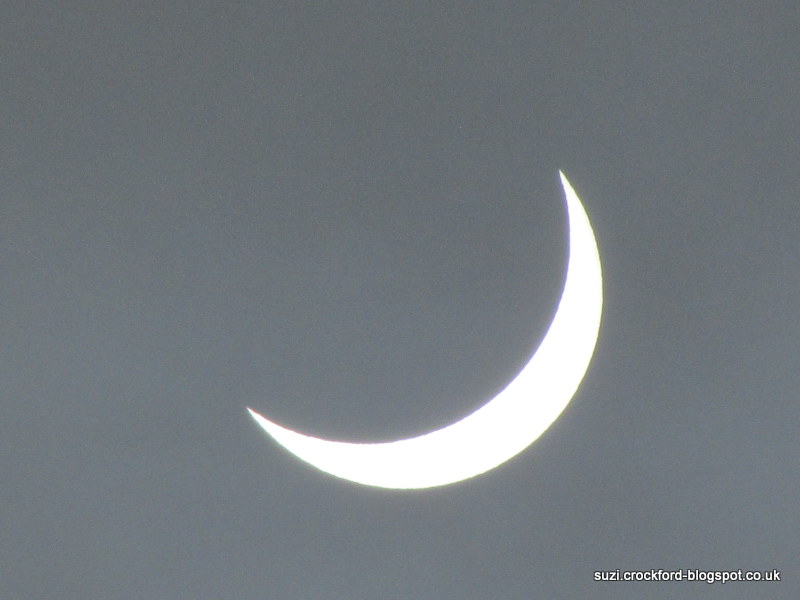 From a lunar point of view this year is an extraordinary one.  There is usually only one supermoon approximately every fourteen moons, so not even one each year - this year however we are going to have four! There was one on February 18th, there was one today (the new supermoon), there will be a full supermoon on August the 29th and on September the 28th there will be the closest supermoon of the year and a lunar eclipse and a blood moon! There is also another full lunar eclipse on the 4th of April.

Hold on to your hats!  The times - they are a-changing.  I don't know much about astrology, I don't know what all these queer lunar extravagances mean.  I do know some people born under the sign of Aries - and they are without exception grounded and earth-loving people.  I feel a strange new hope, wriggling it's way up through the soil with spring.