I first posted on this blog at the end of March 2014.  A whole year has flown by since then; many things have changed, been birthed, grown, died - in the way things do.  This blog, which I was very unsure about at first, has been a joy to me.  I've loved the challenge of writing it and I've learned lots from researching what I'm trying to express to make sure I'm not leading you up the garden path.  I've loved people's happy responses to it; I've found them nourishing and affirming and I hope that in return I've contributed to the gross human happiness quotient and to that of the more-than-human world.  I hope you can feel my reverence for all that is - I hope you can  join me in that reverence. 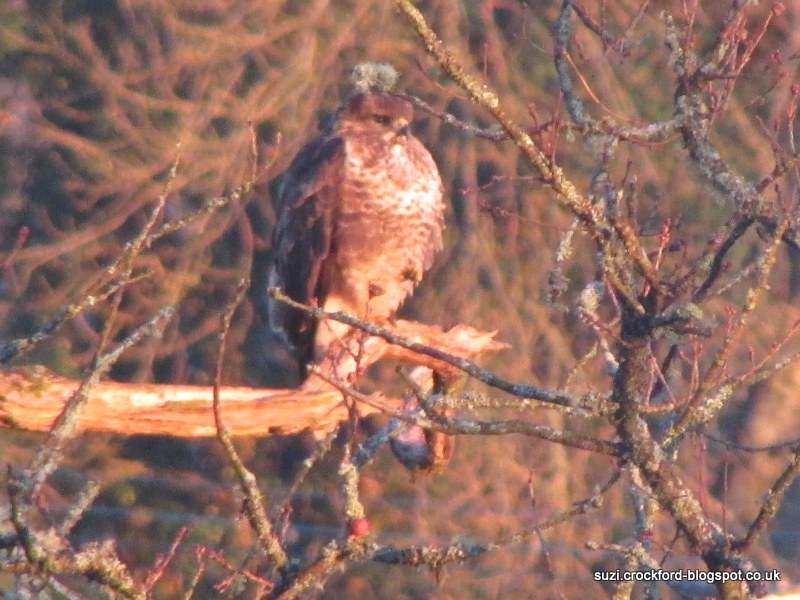 I have tried to write on behalf of a sentient and heartful Earth whom many of us have forgotten is everything to us.  Our mother, our father, our home,  our life, our breath.  To speak on behalf of all those of us who share "the commonwealth of breath" (another of David Abram's potent expressions), whether we are wild or tame,  furred or feathered,  animate or seemingly inanimate. 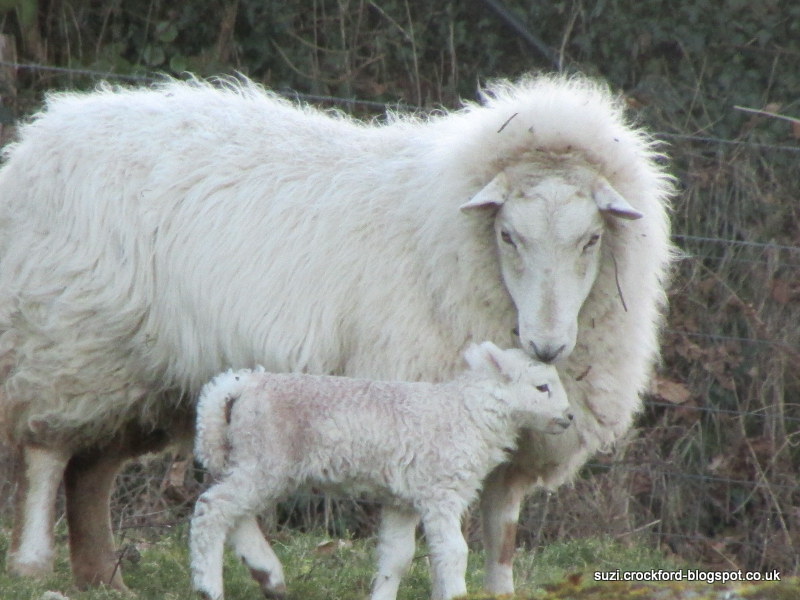 I've taken you along some of the paths I know as we have watched the year turn inexorably through her cycles.  It is my dearest wish that you now know, if you did not know already, that everything is connected on the web of life and that if you can re-claim and re-wild your own inner landscape then you can re-claim and re-wild the outer one, and vice versa.  I am undertaking the ever lengthening task of getting to know my landscape, interior and exterior - the one where my feet fall, where my eyes rest on this horizon in this place on this day.  Much as I hope you will read on - really the best thing you could do for yourself is go outside, right now, and learn the songs and stories in the contours of your own land, the names, the spell-ings of the place that is your home and the beings with whom you share it. 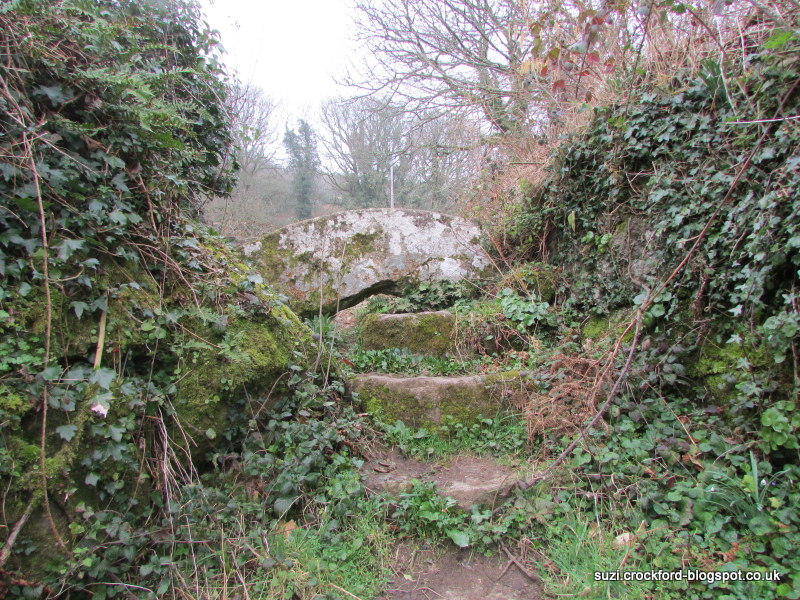 I hope I have shown you that there are more denizens in this weird, beautiful, strange and magical world than may first meet the glassy human eye.  Let your eye become the inner eye, they fey eye, the queer eye shared by the three sisters Graeae.  See that there are spirits everywhere, that we live in a whole and complete system within which everything is made up of the same stuff.  I have spirit and am human; so then if the ferral cat or the two kronking ravens are made up of the same stuff, or mushrooms, or a mountain, must they not have spirit too? Clearly they do. 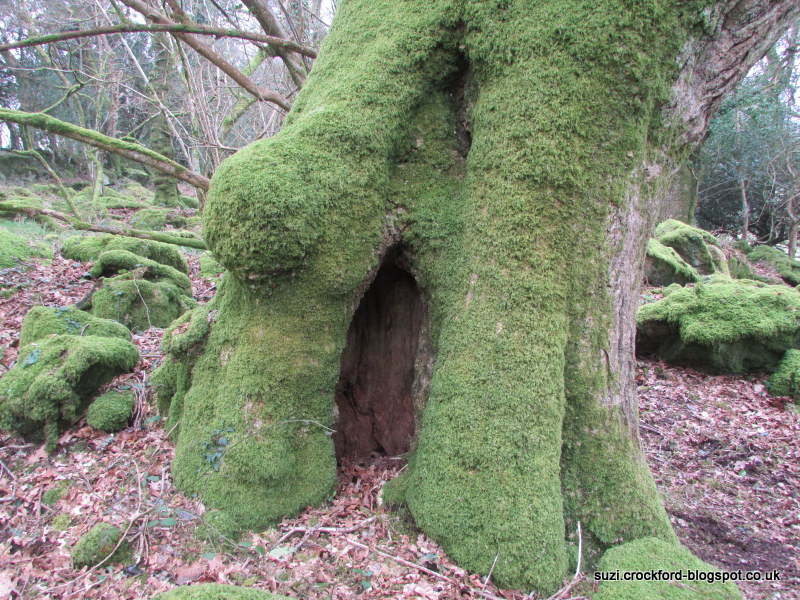 So - a year has come and gone and I thought I'd celebrate with a 'give-away'.

In many Shamanic Cultures that's the way to celebrate anything - by giving away.  The Potlach - a sort of feast and give-away that is common to many of the Native North American, Canadian and Subarctic tribes - was rather unaccountably made illegal in Canada in 1884 and in the United States in the late 19th Century.  It was seen as "a worse than useless custom" by the missionaries and and white settlers as it was contrary to the 'civilised values' of competition and accumulation.  A telling comment was made by William Duncan (a missionary) who wrote in 1885 that the potlatch was "by far the most formidable of all obstacles in the way of Indians becoming Christians, or even civilised"!! 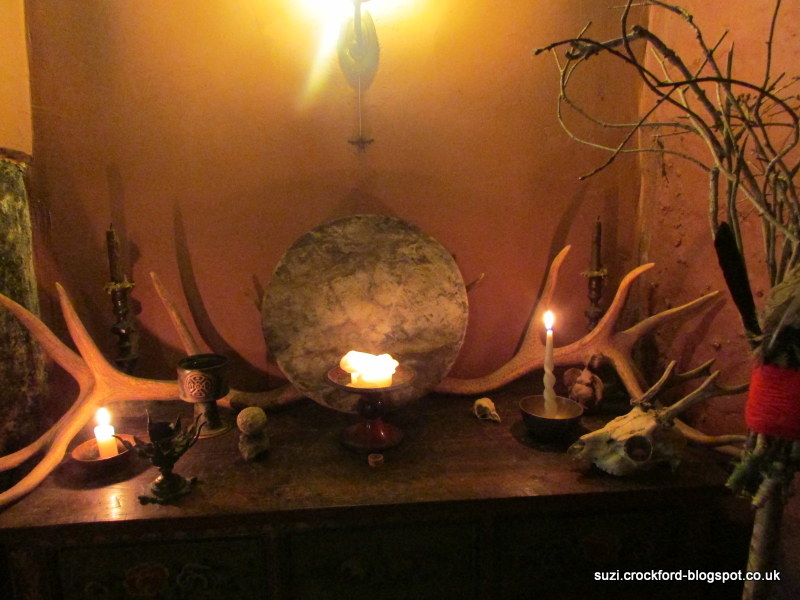 Well, I never wanted to be civilised anyway. 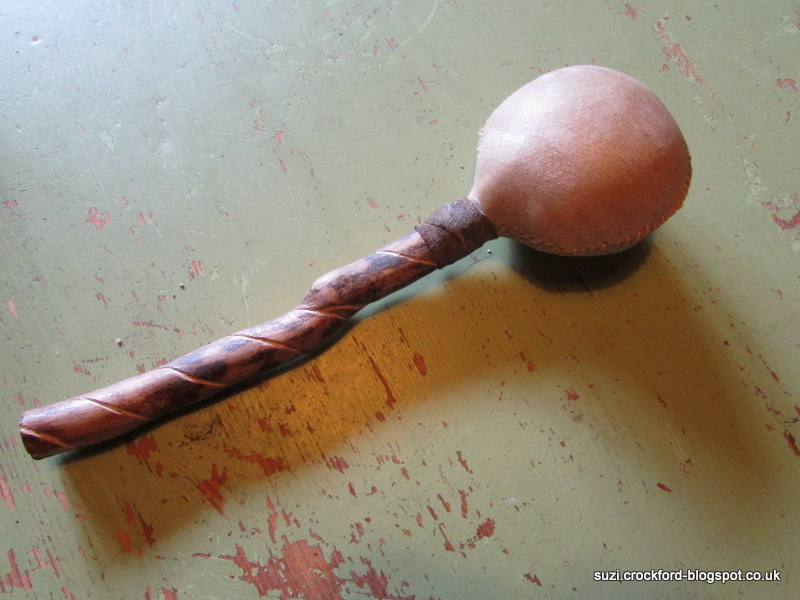 So here it is.  I'm giving away a rattle (perhaps much like this one, or maybe a different one if you would like to chose something else from the pictures on the rattle page of this blog).  If you would like to have it please 'follow' this blog and like and share the post on Facebook.  I'll chose a lucky winner from a hat at the end of April.