"We have broken the great conversation. We are only talking to ourselves.  We are not talking to the rivers, we are not listening to the wind and stars."  Thomas Berry 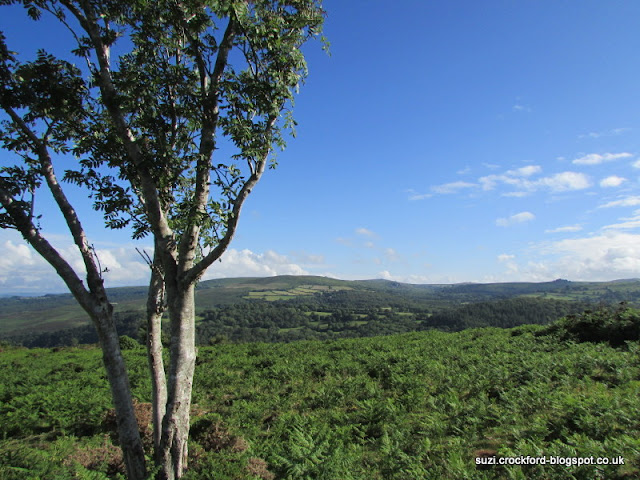 It seems that we are not seeing temples in the trees and messengers of the spirits in every living thing we encounter on any given day.  Instead we see 'real estate' and 'commodities'; they have a value but all too often it is not intrinsic but requiring the destruction of the very thing that it is in order to make another 'thing'.  And we're rushing, always hurrying - no time to stop and talk. 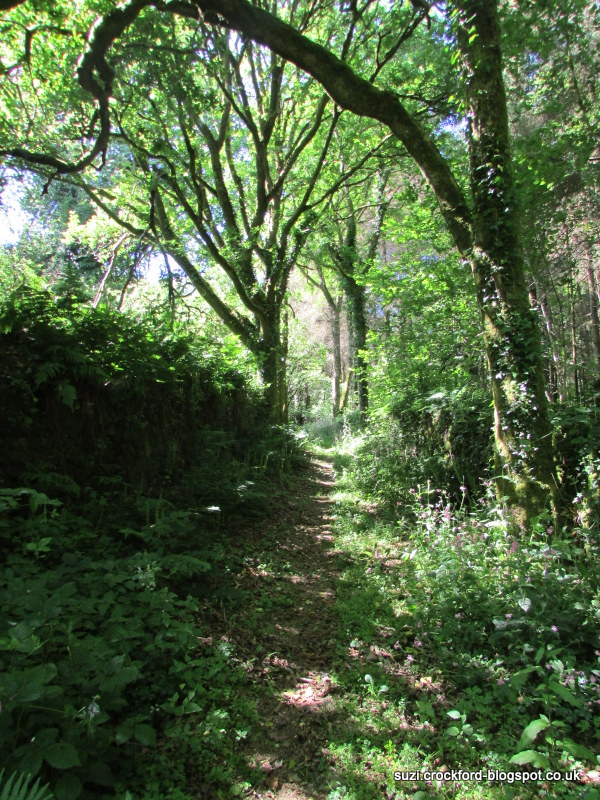 For me the importance of The Great Conversation, the daily chat between us and a living, enspirited, sentient world, is hard to overstate. If we know the world to be alive then we are not 'talking to the hand' when we engage it in conversation, we are talking to a friend, a neighbour.  So then we surely cannot be so thoughtless with the common ground - the dwelling place we both share and are part of. 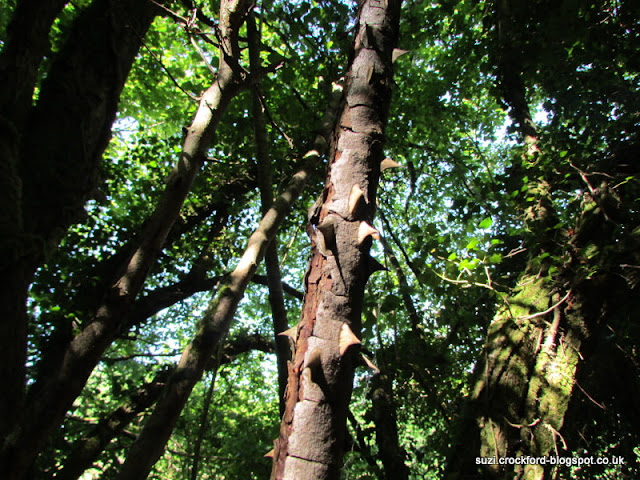 As Dr Martin Shaw so eloquently says - "When I write of the pagan imagination it is to illustrate the earthy spaciousness that really grounds a human: not as a remote island to themselves, but a charmed, invested, lover of place. Pagan not as a religious persuasion, but the feel of one who strolls, complete, under the grey teeth of the rain, or who places a hand on red turf and feels the subtle disclosures of an old friend; or who points at the night sky and knows not unutterable distance but that the stars are shield-rivets of the sun, and that they themselves shelter under the vast indigo tent of the sky. They are one who dwells." 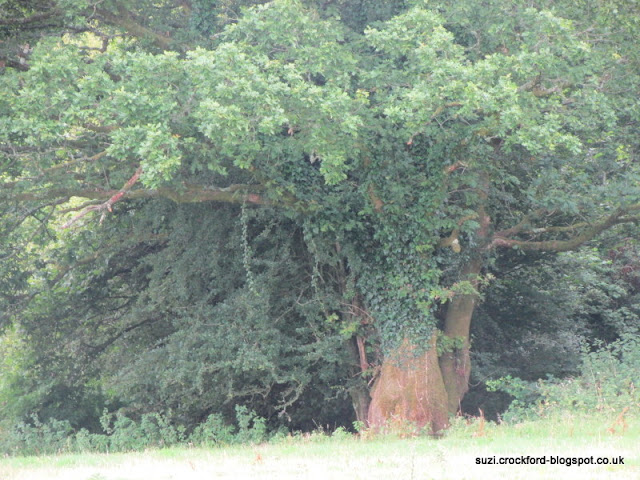 "One who dwells".  I love that.  It speaks to me of something so much deeper than the every-day. We dwell here, we are part of the whole of all that is.  Just a part of it. 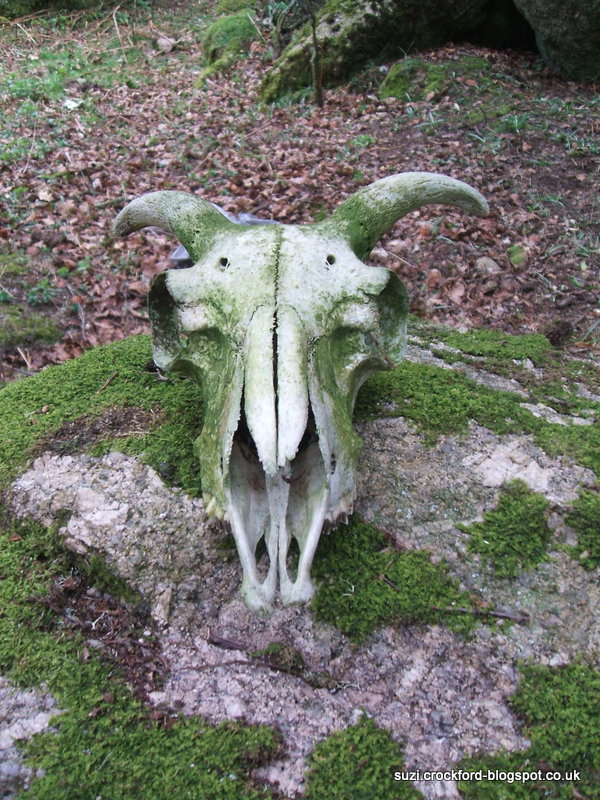 Part of all that is, all that has been created, all that comes from The Cosmic Womb. 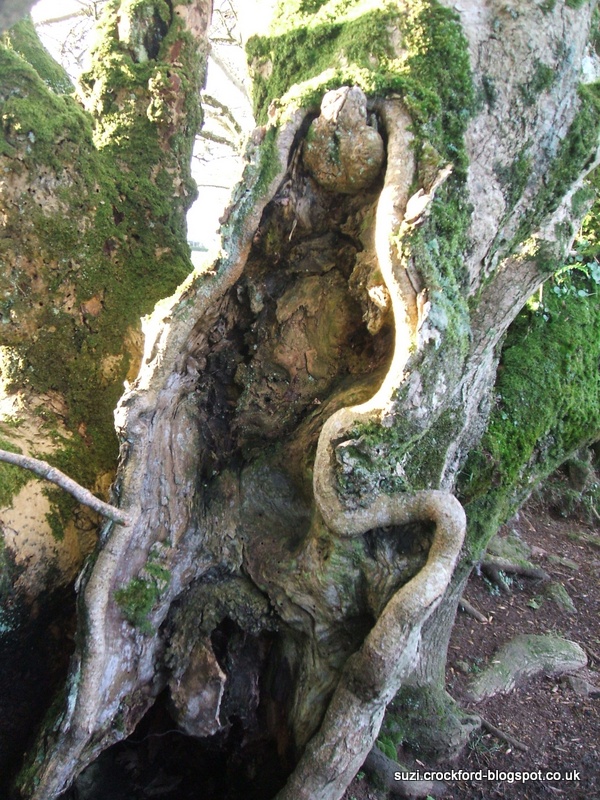 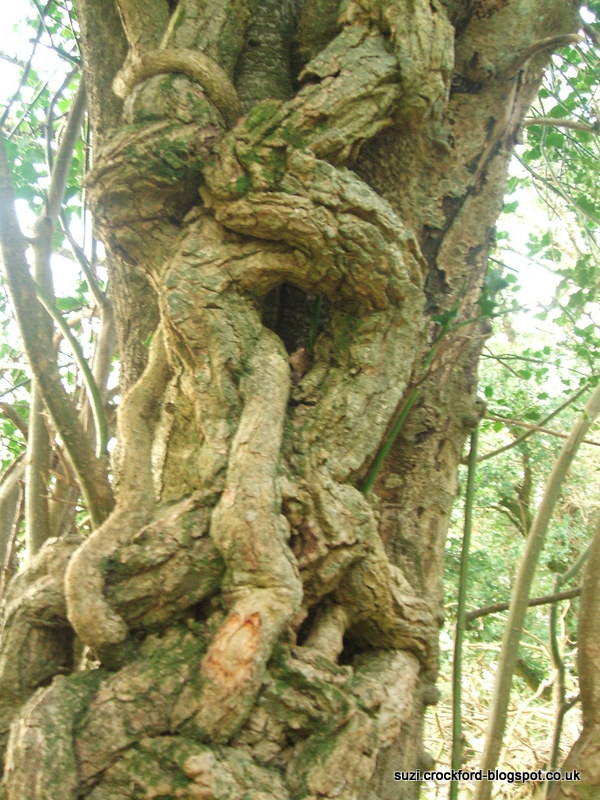 I invite you to enter the time outside of time; between the tick and the tock and beyond the face of the clock. Not the time of Chronos, but the time of Mythos and wild deep magic.  What if you had time?
Time to start a conversation........