Last week I had a dream from which I awoke with the following question on my lips:  'Which one is Herb Robert?'  I didn't clearly know the answer, I have mostly guessed over the years which is which. So - I found out, and I thought I'd tell you, just in case you couldn't tell them apart either. 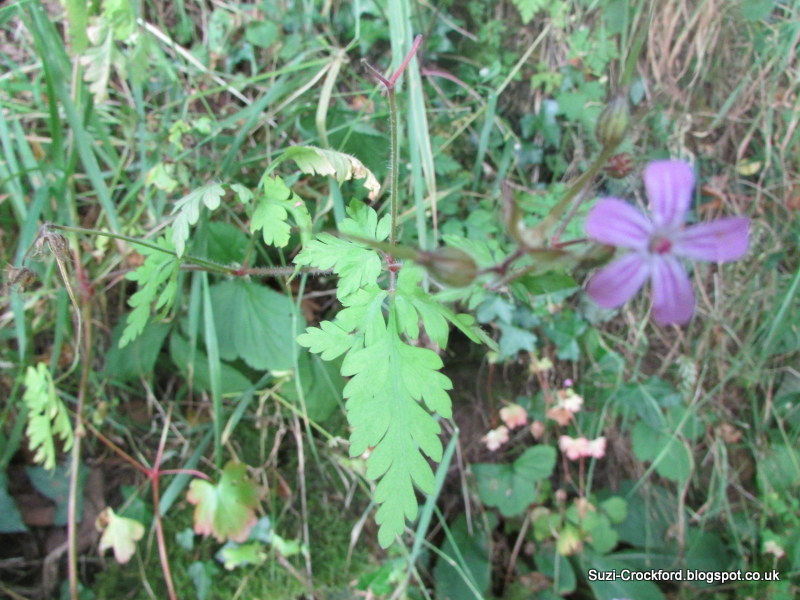 The picture above is of Herb Robert, the one below is Round Leaved Cranesbill.  Until I had a really good look I found them fairly indistinguishable (small, green, spreading on long stems with lots of angular changes of direction) the flowers are very similar, but the leaves are very different - Herb Robert being much more frond like and deeply serrated. They share the same habitat and both come from the same family - Wild Geranium.  This family, the Latin name is Geraniaceae, contains something like 300 variants, all pretty similar to one another. 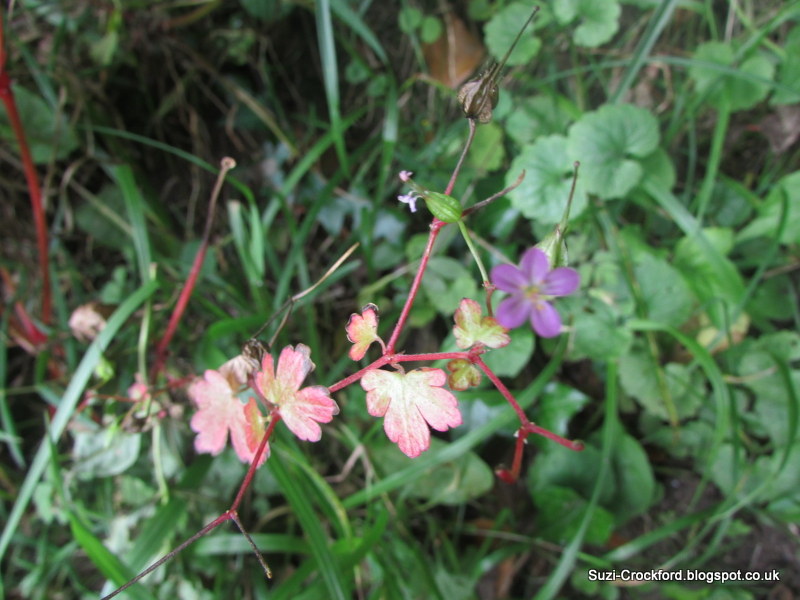 They are all called 'something Cranesbill' except Herb Robert - although even that is apparently sometimes called Foxy Cranesbill but probably only in America.  They all have approximately the same medicinal uses but there does seem to be an emphasis on the usefulness of Herb Robert over other Cranesbills.  Until the dream question about Herb Robert it had never occurred to me to wonder why it was a Herb and what it cured - it seems to be quite a panacea: Among it's many magics it is said to boost the immune system, especially the action of the kidneys, lower blood sugar and it is a folk remedy for cancer in some parts of the world. Most importantly from my perspective it makes a wonderful salve for inflammation and I need that for someone I love. I'm not going to attempt to list here the many uses for this versatile little plant, there's plenty of information available on the inter-web if you're interested. 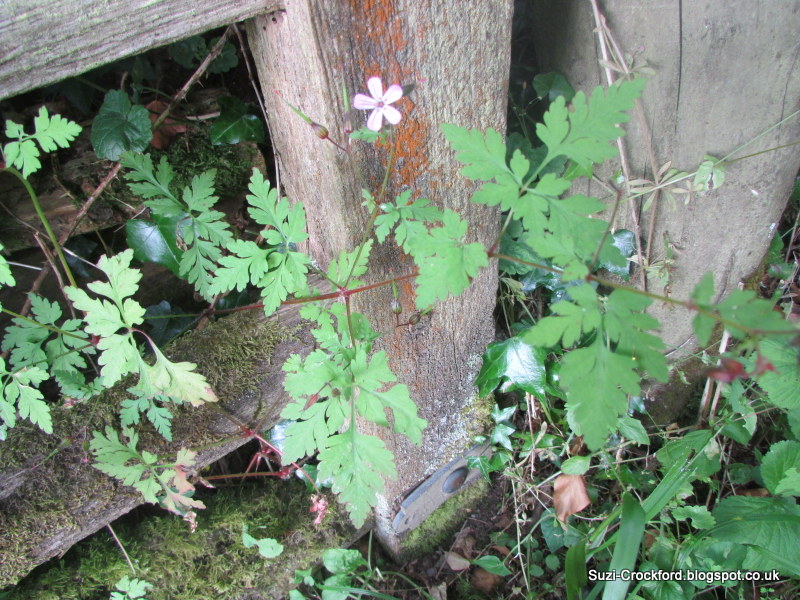 So from 'Foxy Cranesbill' to THE FOX.... or not.
Every now and then one of our chickens disappears - heads off into the great chicken yard in the sky via a fox's belly.  I'm sure they're all happy up there - or more likely down - and I don't feel any particular rancor towards the fox, after all we've all got to live and only once has he taken all our chickens. 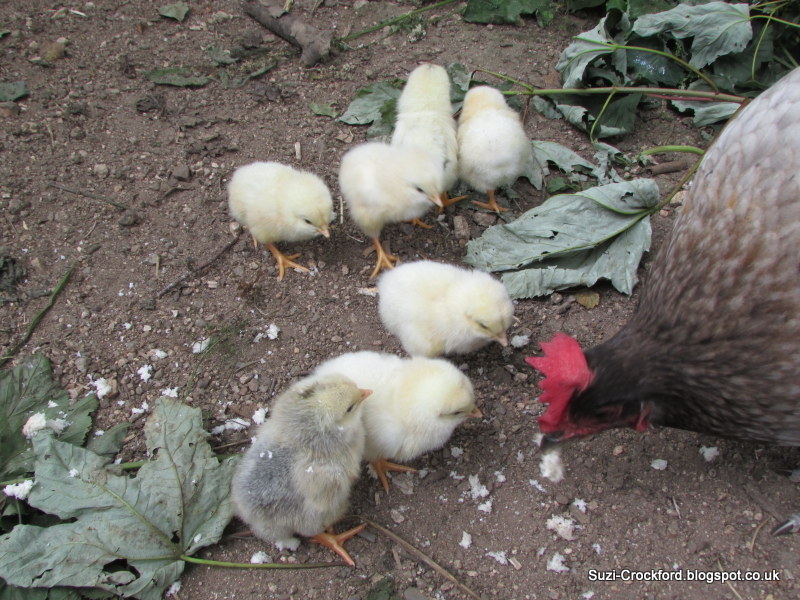 Some weeks a go we thought that 'Fat Chicken' (not very imaginative I know, but we've been keeping chickens for years and all the good names have gone!) had gone to the chicken yard on the other side of the fox's belly.   As it turned out - actually - she'd gone to the back of our neighbour's garage with a very large pile of eggs. 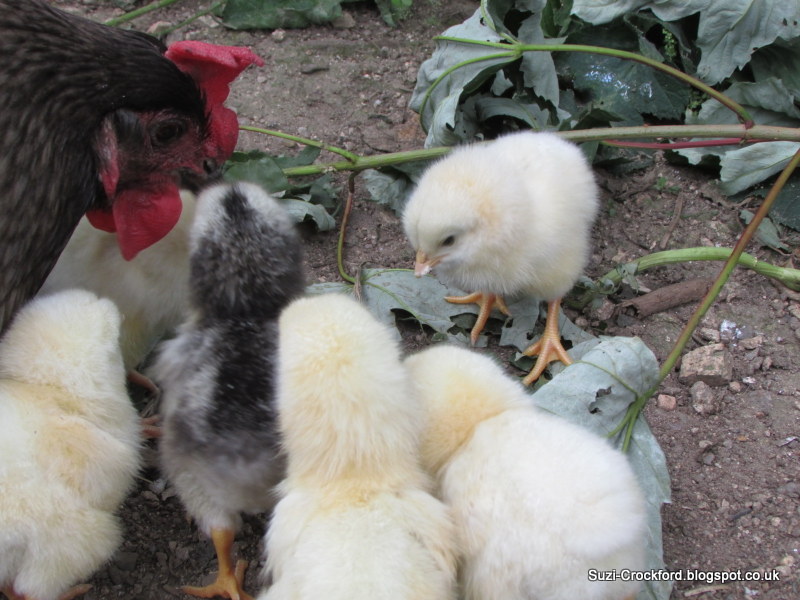 So - do you know any good chicken names? There are eight new arrivals!
I might call them all after grasses.  I've been attempting to learn the names of some of the exquisite grasses that grow all over the fields hereabouts.  They have such beautiful names but I'm quite likely attaching the wrong ones to the plants I'm photographing, this is an area I know less than nothing about. 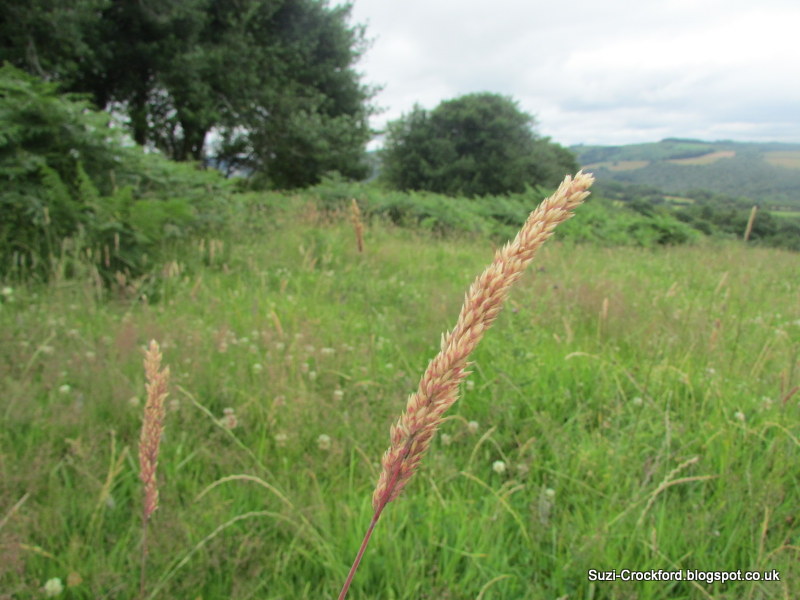 I can't find a picture of this one in Roger Phillips book 'Grasses, Ferns, Mosses & Lichens of Great Britain and Ireland'.  It's bound to be there - just at a different stage of it's life.  Or perhaps it's just a particularly long Oat Grass. 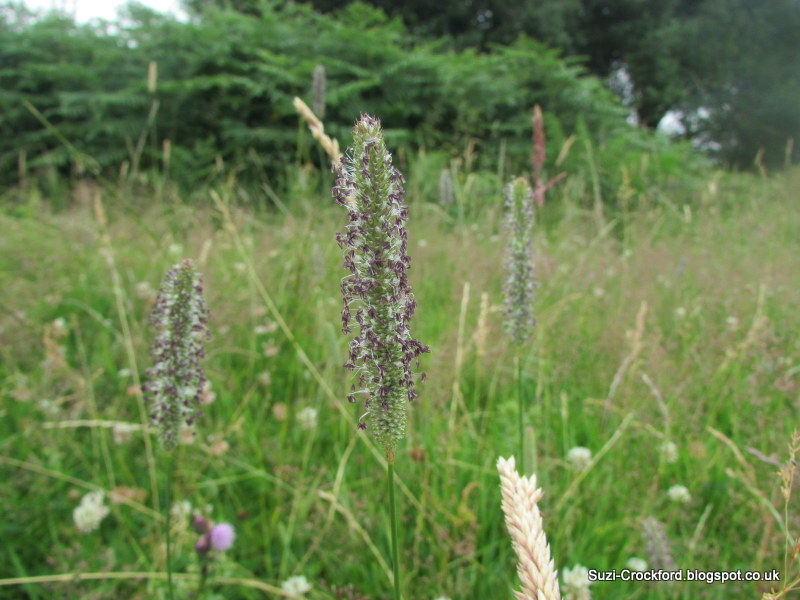 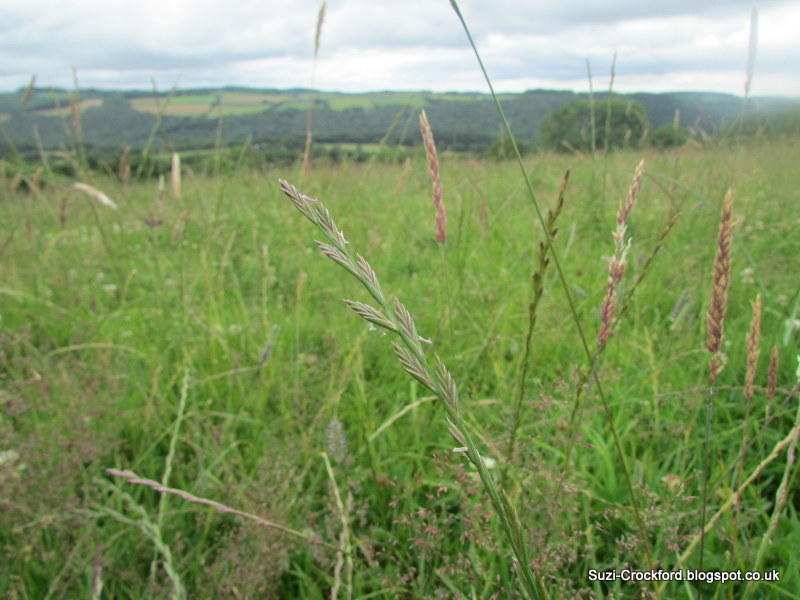 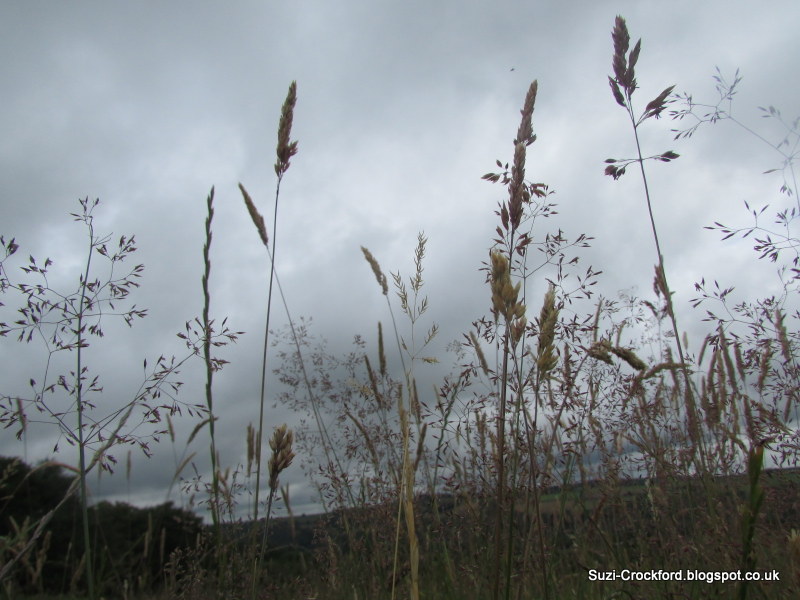 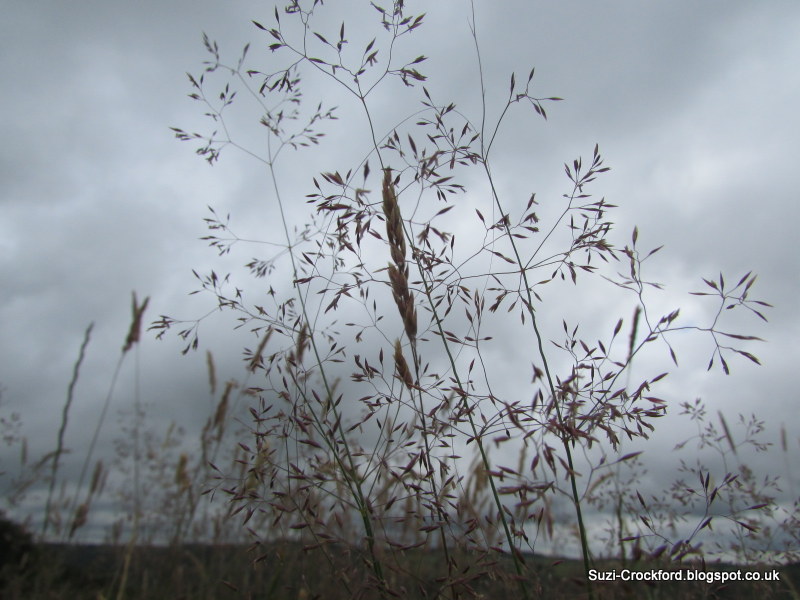 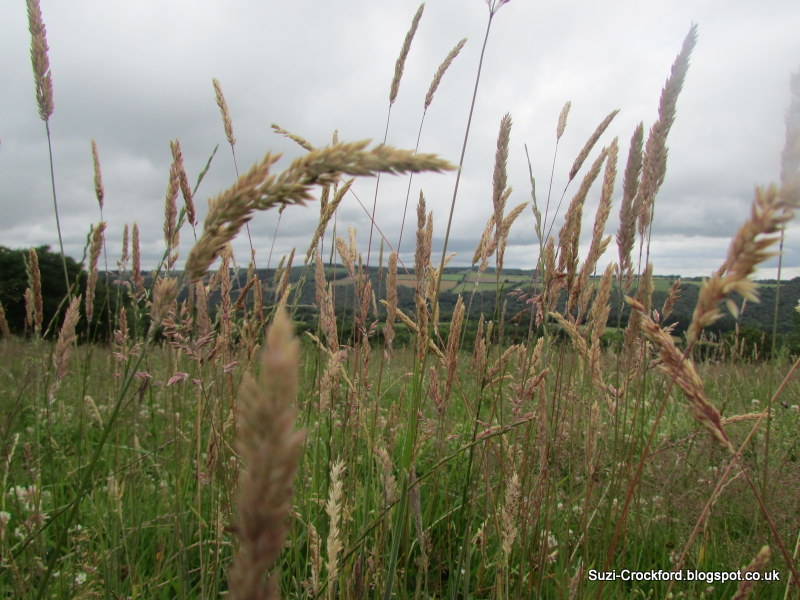 I think this is Yellow Oat Grass, 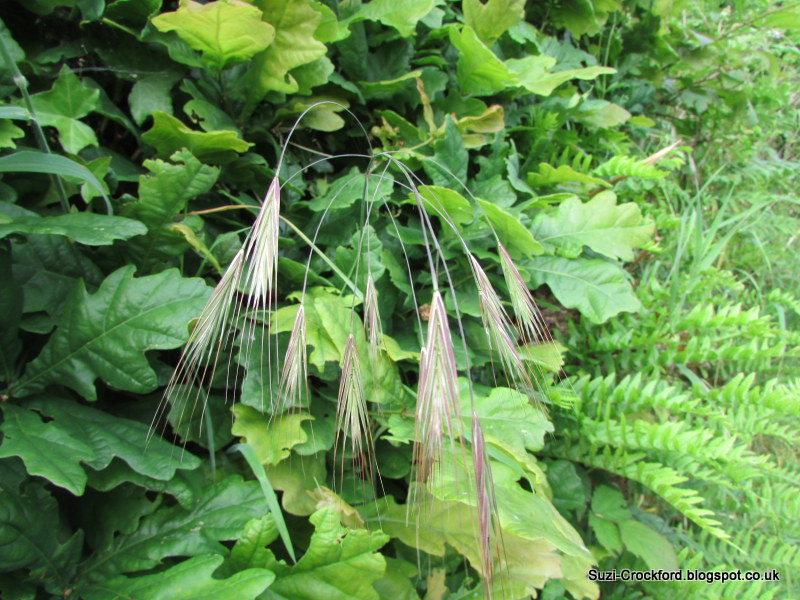 This is definitely Barren Brome growing in the hedgerow. 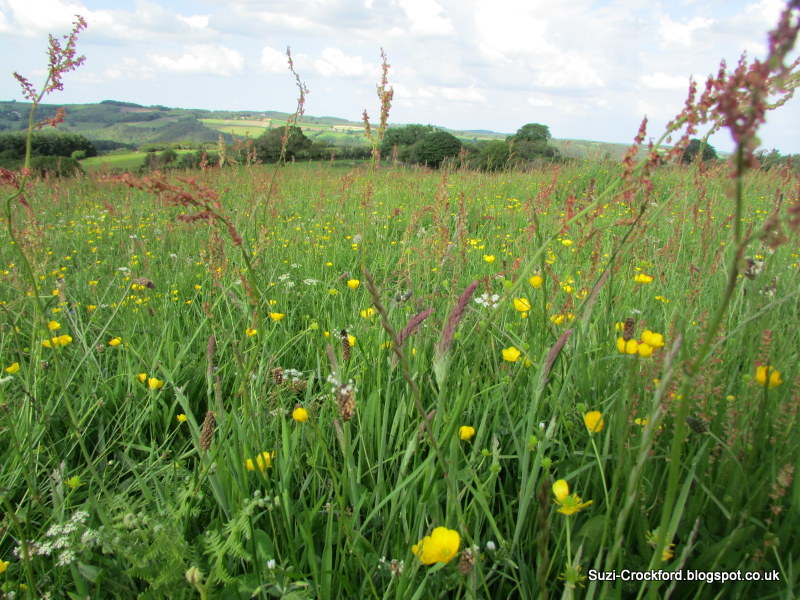 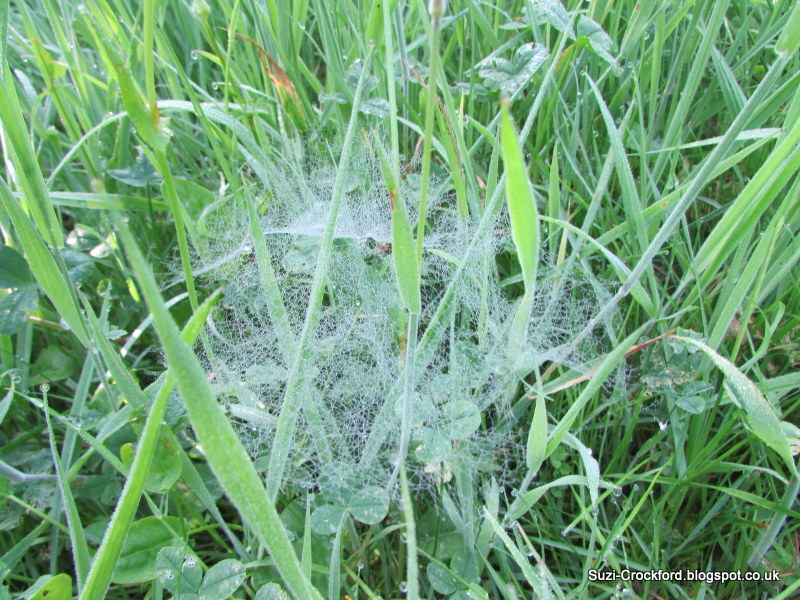 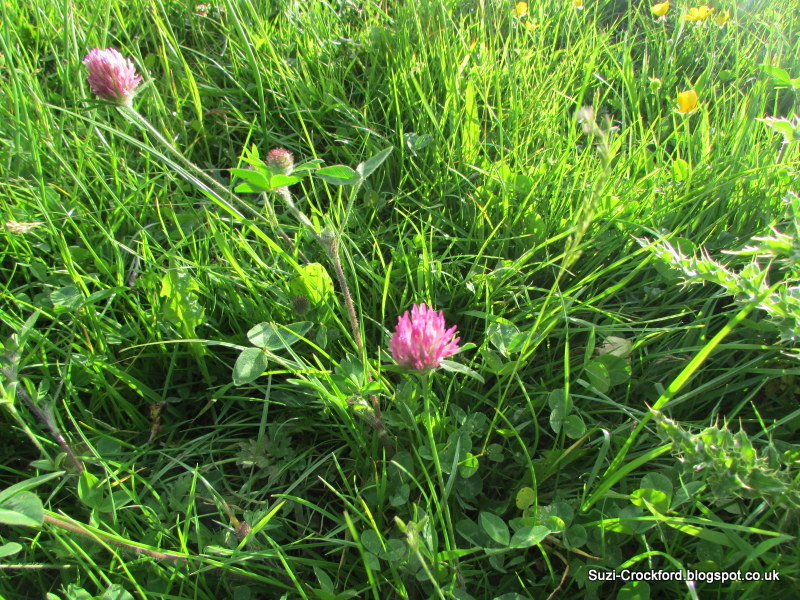 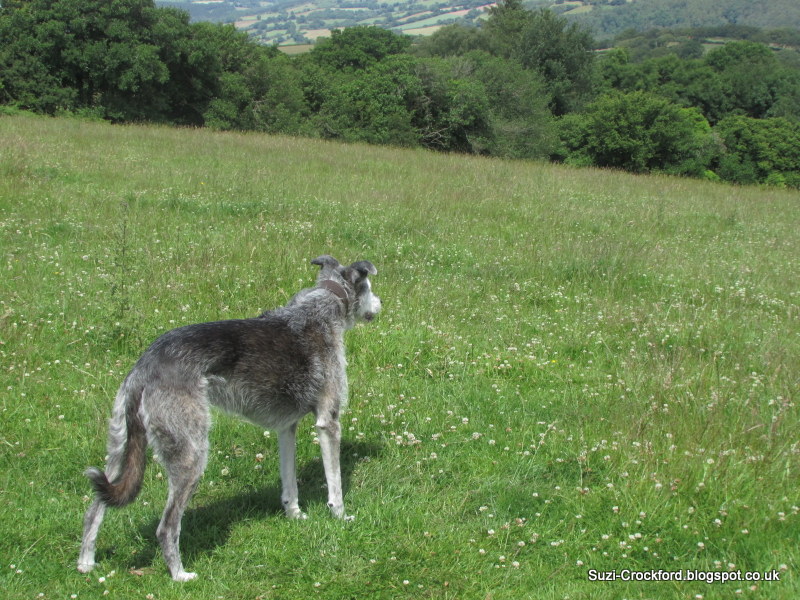 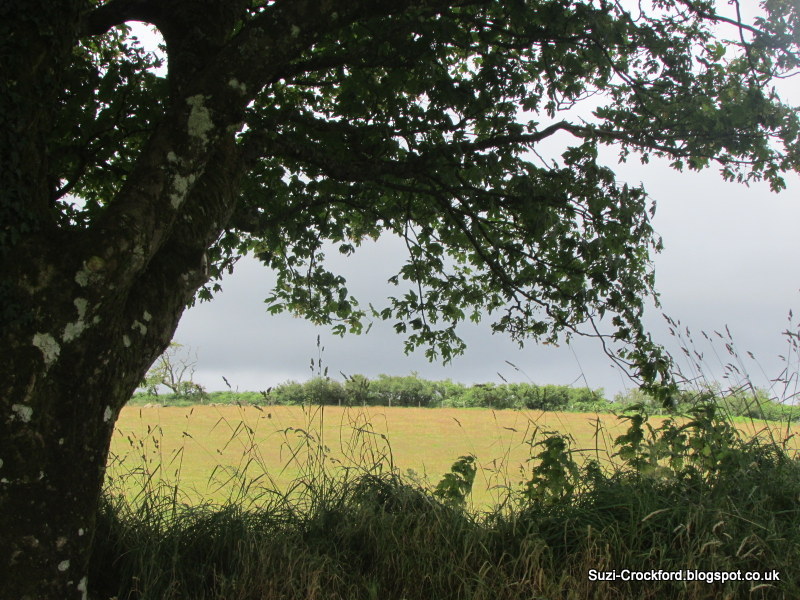 and in the glorious heat of a July day everyone is seeking a bit of shade, or just somewhere to flop down. 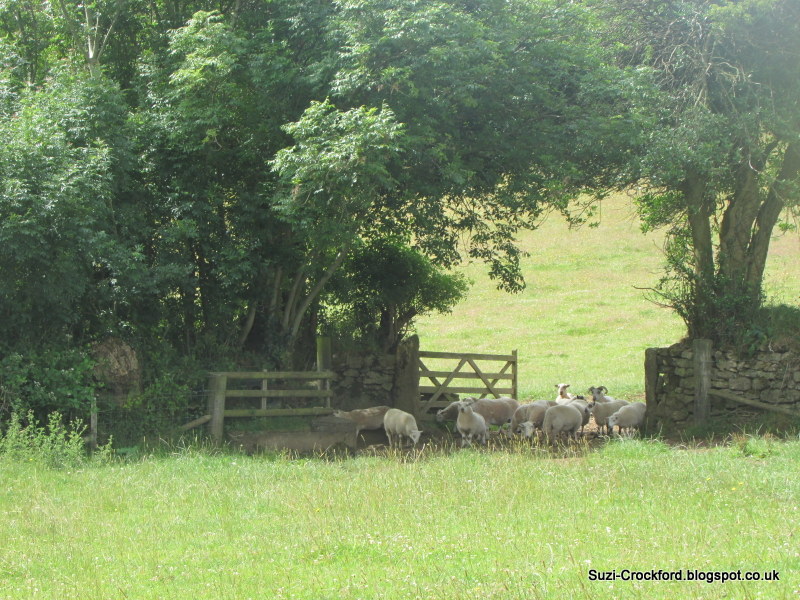 and some find very appropriate places to do it... 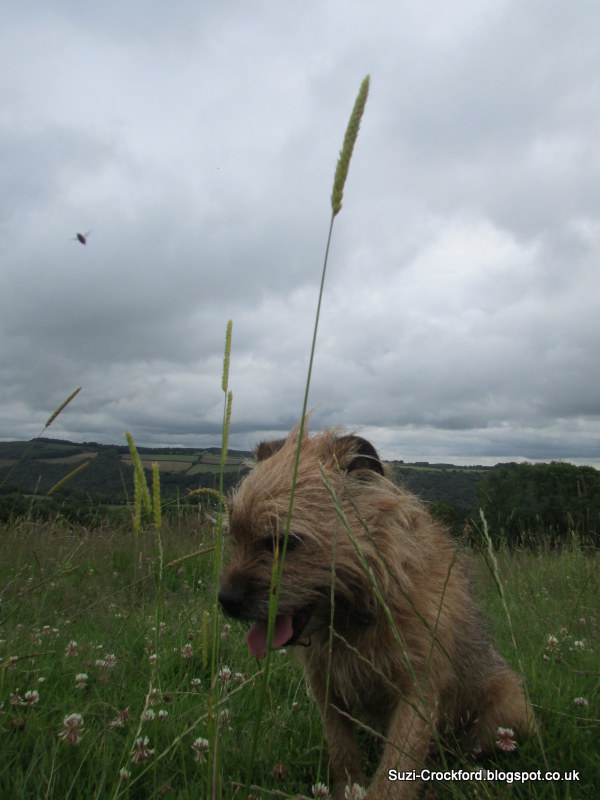